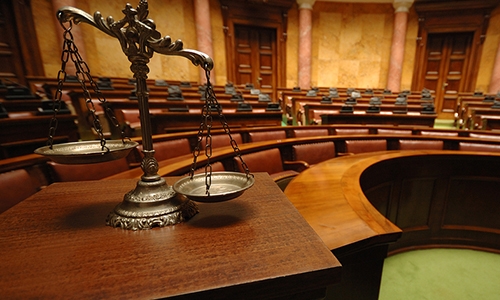 An Arab woman cursed a policewoman that she wouldn’t be able to give birth to children as she along with her team approached to arrest her. The woman is said to have been under the influence of alcohol when she crashed her car and the policewomen attempted to arrest her. The accused hit one of the policewomen in the face with the handcuffs before hurling the other cops with insults.

“We were notified on the incident and we rushed to the scene. When we arrived, the Arab woman was hysterical and very angry. “We tried to calm her in an effort to take her to the Ministry of Interior’s clinic to examine as she was obviously drunk,” one of the policewomen told prosecutors.

“I tried to handcuff her but she hit me with the cuffs in the face, bruising my lower lip. “She then cursed both of us saying, you wouldn’t be able to bear children,” she added. The Arab woman was eventually arrested and tried for carrying out a physical assault and insulting two policewomen.

Environmental police plan may be ‘dropped’