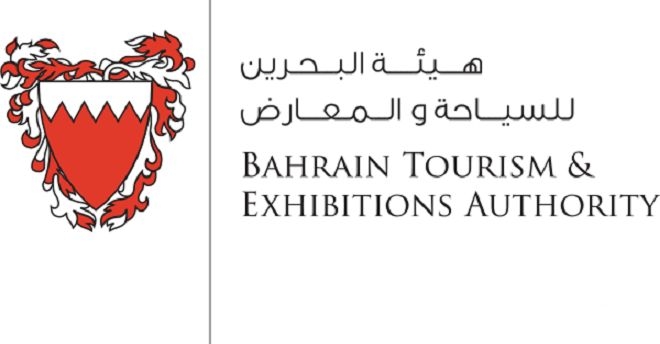 Bahrain Tourism and Exhibitions Authority (BTEA) has held a roundtable discussion to present the results of its representative offices for the First Quarter and to discuss its detailed programme for tourism companies and charter flights in partnership with the tourism stakeholders.

The event was held at the Palm Hall at the Bahrain Exhibition and Convention Centre bringing together leading travel agencies and hotels. The panel discussion focused on the mechanisms by which competitive pricing in charter operations could be enhanced, methods for BTEA to better determine the availability and distribution of hotel rooms, as well as provide additional with for familiarisation trips.

Commenting on the roundtable session and presenting the positive results achieved by the BTEA through the Charter Flight Programme, Hesham Al Sakan, Director of Facilities and Tourism Services at BTEA, revealed, “The Kingdom of Bahrain has received 10,075 tourists from Russia in cooperation with Coral Travel, where the average stay of tourists has reached 9 nights, total tourist nights is approximately 34,578 nights and the estimated expenditure approximately BD 7,217,730.”

Yousef Mohamed Al Khan, Director of Marketing and Tourism Promotion at the BTEA, added, “Our continued meetings and extensive efforts in collaboration with hotels and other tourism partners in the Kingdom have resulted in attracting more tourists to the Kingdom, alongside the tremendous efforts of BTEA’s representative offices abroad.

“This has resulted in an increase in the tourist delegations of Bahrain from emerging markets across the world, contributing to the increase in hotel occupancy rates and playing an integral role in developing projects and various tourism activities in order to provide visitors with an integrated and transformative tourist experience. “This roundtable meeting comes in line with BTEA’S strategy which aims to promote the Kingdom’s tourist attractions and introduce tourists to the rich history of Bahrain as well as showcase the tourism facilities and destinations the Kingdom offers to tourists, thereby further developing its tourism sector and increasing its contribution to the national economy.

The BTEA is continuously working towards achieving its tourism strategy under the slogan “Bahrain. Ours. Yours”, which embodies its aim to expand its reach at regional and international levels, as well as implement its plans to stimulate and promote the Kingdom’s tourism sector as a major contributor to the national economy and in line with the Economic Vision 2030.