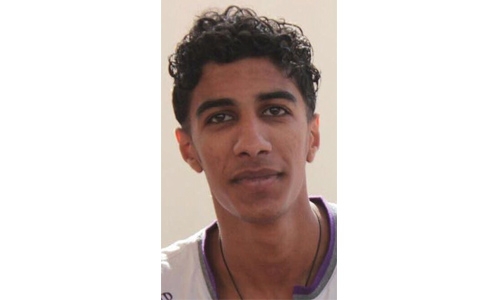 Manama : An escapee from the prison died yesterday in the Capital Governorate while attempting to thwart arrest.

The man had escaped the Dry Dock Detention Centre last year along with 16 other convicts.

Interior Ministry confirmed the incident yesterday, clarifying that “he fell while attempting to escape arrest and died in the hospital”.

Colonel Al Rumaihi explained that the incident occurred during two arrest operations in Nuwaidrat that resulted in the arrest of two wanted criminals.

“Ahmed Habib, 20, and Ahmed Mohammed, 27, who are involved in an assault case that injured three policemen and sheltering the escaped convict Al Ajouz, were arrested in the operation,” he added.