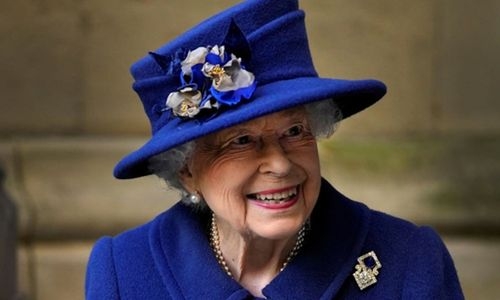 The 8th of September saw the end of an era as Queen Elizabeth the second, Britain’s long serving monarch breathed her last in Britain. The Queen who saw the appointment of 15 Prime Ministers of UK in her era, the recent most being Liz Truss, was a remarkable personality who stood witness to a kaleidoscope of world events such as the Second World War . The stunning span of the Queen’s reign included some milestones of history such as the term of Winston Churchill as Prime Minister and the era of Mahatma Gandhi.

The Queen’s 96 years of life journey almost seems unreal, given the scores of global events the monarch was witness to. Queen Elizabeth was passionate about her health as is evident in her longevity, but she was also very passionate about nature and environment. For a person born in 1926 when environmental concerns were a far off worry, the Queen quickly adapted to the awareness of worsening environment and climate change. As a result the British monarchy officially discontinued the use of fur’s in designing the royal wardrobe and increased the use of hybrid cars in the royal motor pool of the Buckingham Palace. Additionally, curbs were also placed to limit the use of private jets by the members of the royal family, her included.

These were some of the first active steps taken by the Queen to rein in the carbon footprint of the monarchy. The Queen also kept a watchful eye over how much non-renewable energy was used across her estates, monitoring consumption through a network of 60 smart meters. Furthermore, in an initiative to cut down power usage, energy-efficient LED lighting, which promised to use 86 per cent less electricity, were installed in the royal estates at the Queens insistence.

It is also interesting to know that the Queen’s estate is also not heated by the National Grid of Great Britain, instead the Buckingham Palace and Windsor castle both use combined heat and power plants and boilers to convert natural gas into electricity. Queen Elizabeth has always been known as an action oriented person. At the United Nations climate change summit held in 2021, the Queen remarked that “the time for words has now moved to the time for action”, as she urged world leaders to think of future generations when negotiating a deal to limit global warming. She urged the global leaders to shun “the politics of the moment” and focus on the environmental needs of the hour.

This she said, would help “our children’s children”. The Queen emphasised that the effects of climate change are threatening the livelihoods of many people and communities, especially the poorest and those who are weak and therefore less able to adapt and adjust. The Queen’s passionate attachment with environmental conservation helped raise global awareness regarding the debilitating impact of climate change and enabled the world to fight against pollution and emissions. 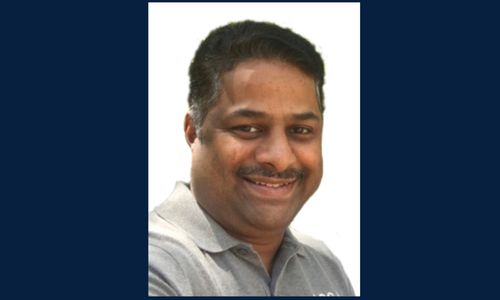