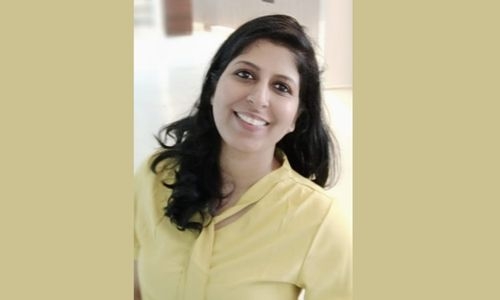 Recently all media platforms were inundated with reports of Hollywood star Johnny Depp celebrating his legal victory with friends at a prominent Indian restaurant in the UK. The Western media found it a bizarre choice as the Pirates of the Caribbean/Edward Scissorhands star relished Indian dishes at Benares Restaurant in Birmingham with those in the proximity of his heart while marking the quite unexpected triumph over ex Amber Heard.

India has a vibrant soft power inheritance though the nation does not figure in the top 30 countries in terms of soft power. However, the emerging scenarios, trends and cultural confluences continue to highlight India’s soft power candidature although the contest isn’t easy. South Korea stands numero uno among all candidates; the global cult fandom of BTS and Korean movies need to be broadly underlined here. Inspired by these cultural invasions, legions are learning the Korean language with great vigour and enthusiasm. Meanwhile, Italy counters this Korean torrent with its cuisine. Spaniards and Mexicans are also out there with their telenovelas, cuisines, music and traditional cultural elements.

Yoga, Indian classical and folk music and dance, Indian art and architecture, Indian movies, Indian food and Indian democratic institutions are just a few of India's many potential attractions that can largely contribute toward India becoming a global soft superpower.

Keen observation would reveal that Indian classical performing arts are the most powerful, but unused weapons. Indian dance forms are as diverse and unique as their culture and traditions. May it be the classical dance forms like Bharathanatyam, Kuchupudi, Kathak, Kathakali, Mohiniyattam, Nangyarkoothu, Manipuri, Odissi etc or regional folk dance; the art forms of India have a distinctive character, which perfectly showcases its cultural richness and traditional endeavours.

The unending benefits of practising these dance forms have been well researched. Being a trained classical dancer, I can attest to the benefits dance has had on my life. Apart from being physically fit, the cognitive and emotional benefits it offers are being recognized and accepted throughout the world. It lays the perfect foundation for mastering any other art. For example, the indirect interventions offered by ‘abhinaya’ (facial expression and gestures) training in Kathakali, Bharathanatyam etc, for anyone who aspires to be an actor on the nuances of acting in the form of gesturing and suggestive body language cannot be overlooked.

A dancer has a number of ways at their disposal to express a narrative, a concept, or an emotion. He/she communicates with the audience with her body, hands, face, and eyes. The hands of a dancer are followed by her eyes and eyes by the mind; when mind follows, emotions are induced. Thus sentiments are generated. A good dancer elicits the audience's emotions. Indian dance forms have gained widespread appreciation worldwide because of their expressive appeal. The boundaries and sociocultural barriers have been surpassed by Indian dance genres. Despite their backgrounds and performance styles, Indian classical dance performers have been instrumental in elevating India's profile in the global arena. The increasing international student enrolments to learn our purest performing art forms at Kerala Kalamandalam and other institutions in India explain this.

We must also acknowledge the role of the Indian diaspora in promoting the classical performing arts of the nation. Many Indian expatriate parents put relentless efforts to teach their children at least one of the performing arts as they consider it a link to its great culture and legacy. I am pretty sure that in the coming years the diaspora will produce great dancers and artists, to whom these art forms would serve as an umbilical cord to one of the greatest cultures on earth.

I must also stress the role of famous Indian performers, the likes of Rukmini Devi Arundale and Padma Subramaniyam (Bharatanatyam), Pandit Birju Maharaj (Kathak) and Sonal Man Singh (Odissi) and Kalamandalam Krishnan Nair (Kathakali), who have taken the art forms to the world stage. They have set the perfect platform for these art forms to scale new heights in terms of popularity and fandom.

However, the classical art forms’ odyssey towards global glory is not devoid of any shortcomings. The governmental efforts are inadequate when it comes to popularizing these art forms. Yoga has gained momentum after deliberate efforts taken by the Government to make yoga the face of India. Such efforts will definitely end up taking Indian classical dance and music to mainstream audiences around the globe. Apart from that, artists need to embrace change – change according to the changing audience demands. It's right that art has to be taken forward in its original purest form, but when talking about popularizing the art –change is inevitable. The policymakers should also offer undue support to great artists to set up teaching institutions abroad and this would be the only way to make our art forms immortal. These art forms can create steps that would offer the nation and its culture an easy climb to the ascendancy as super soft power. 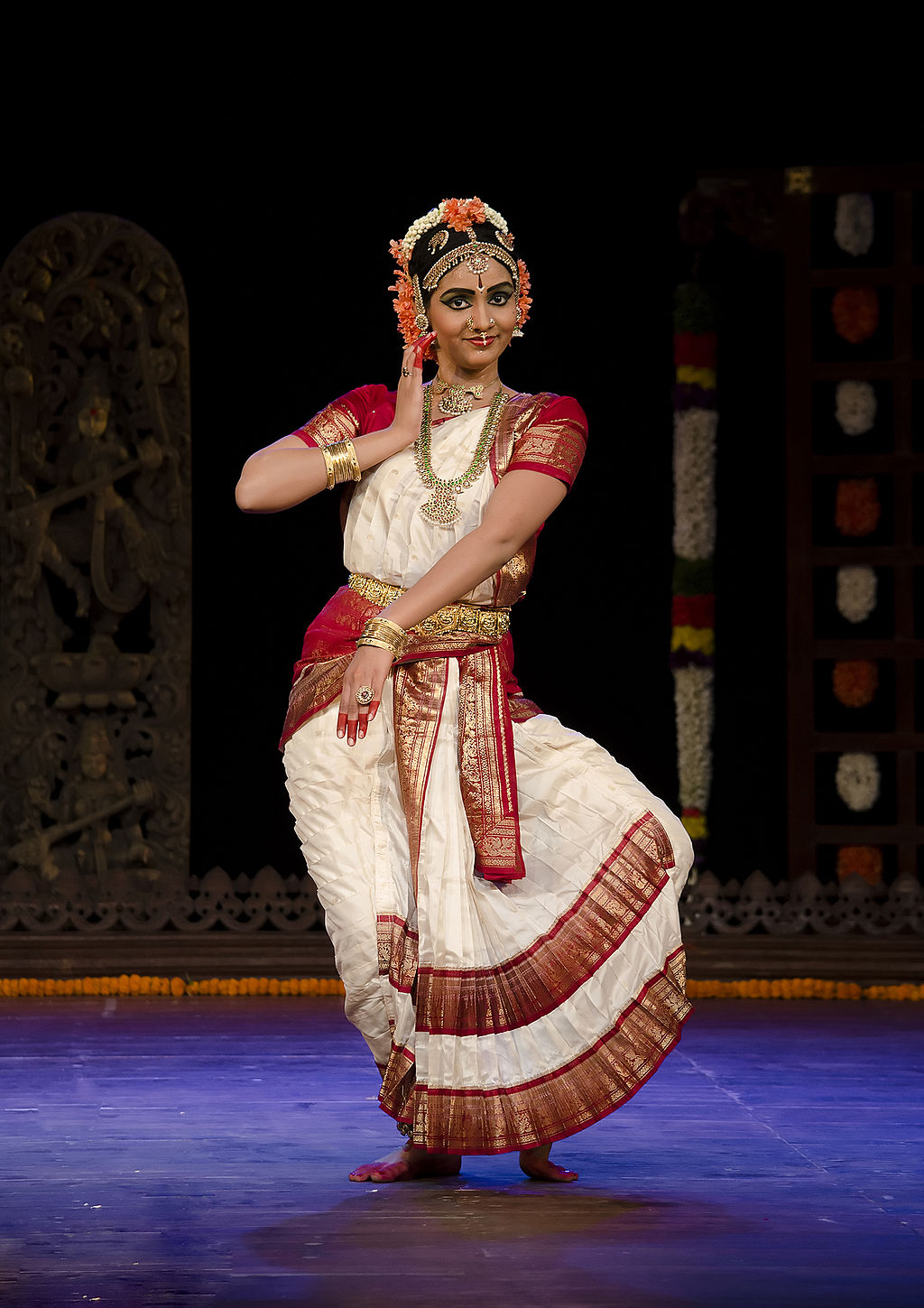 A Kuchupudi dancer in action 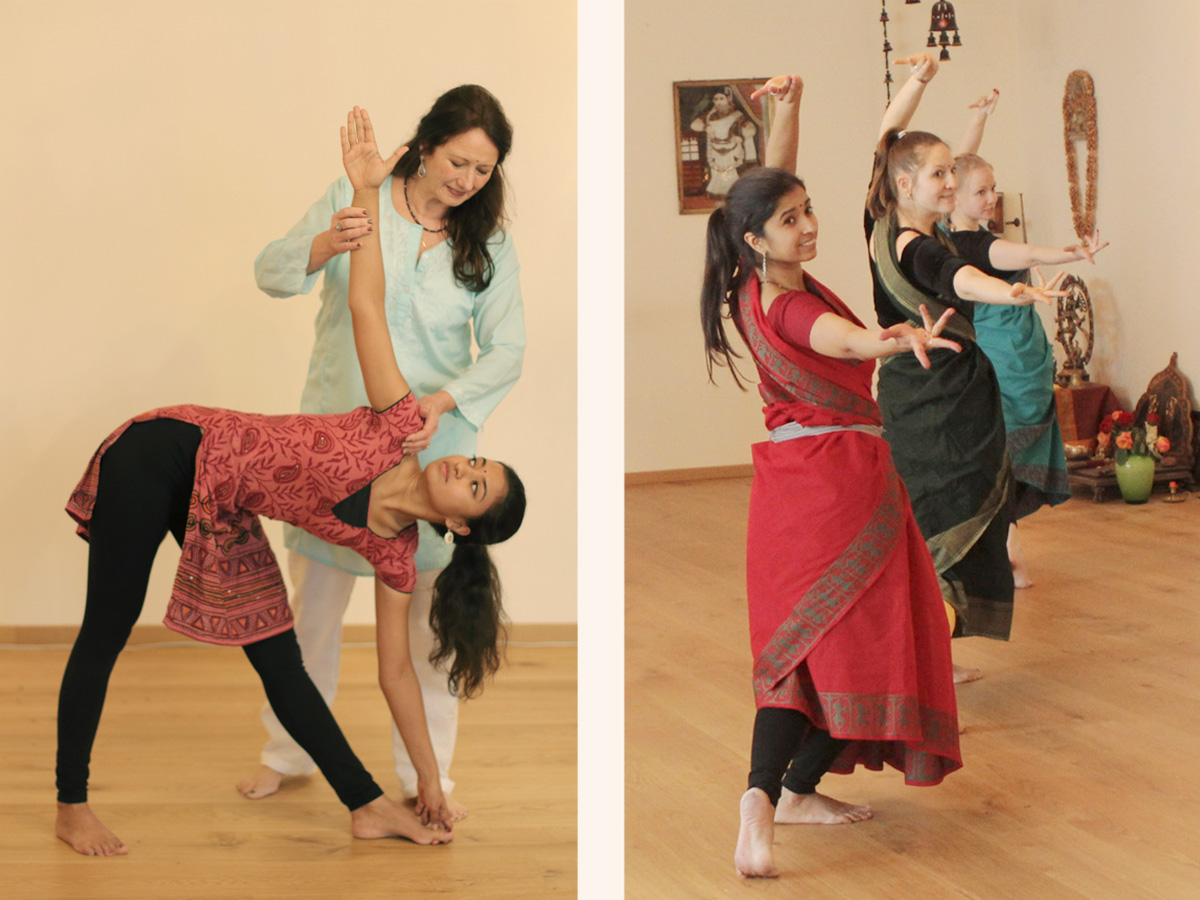