Commercial arbitration in Bahrain | THE DAILY TRIBUNE | KINGDOM OF BAHRAIN 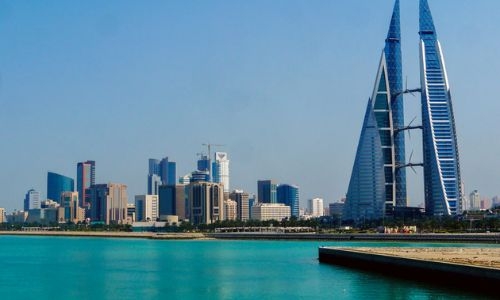 Arbitration is almost the best alternative dispute resolution (ADR) worldwide. This is due to many factors, inter alia, availability of experienced qualified arbitrators, clear procedures, short span of time to issue the final binding award and, most importantly, the enforceability of this award. Normally, in case of dispute(s) the parties go to Courts to settle the dispute, if any? Recourse to Courts seeking justice, is a legal and, nowadays, a constitutional right to every person.

Bahrain, in its endeavors to strengthen the judicial process for the sake of achieving justice and to facilitate disputes resolution issued a new law for arbitration. The arbitration law is taken from UNCITRAL text. UNCITRAL’s business, as formulated by UN, is modernization and harmonization of rules on international business, covering arbitration as a tool to settle disputes. This preparation of UNCITRAL model law text is the outcome of long discussions and excessive global practice.

Thus, the arbitration law model text absorbs the confidence of all litigants seeking justice. Accordingly, Bahrain follow suits... One of the advantages associated to arbitration, among other things, is the encouragement of foreign direct investment (FDI).

Bahrain eagerly looks for foreign direct investment to boost the national economy, as well as, an extra means to achieve diversification of the sources of income. Also, to implement the adopted national economy plans for Bahrain, as a hub for all commercial services including judicial services. Good & fast judicial process, including arbitration, adjudication, mediation, conciliation…, is encouraged and overwhelmingly maintained by the official competent authorities in Bahrain.

To fulfill this stand, the new arbitration law was passed by the Legislative body & signed by HM King of Bahrain. This step puts Bahrain as an attractive place for investors and foreign direct investment. Investors and foreign direct investment will rejoice and benefit from all legal privileges stipulated therein and provided for in the new arbitration law.

This will add value to the business, investment and trading community in Bahrain. A step that is needed and comes in the right and most suitable time. 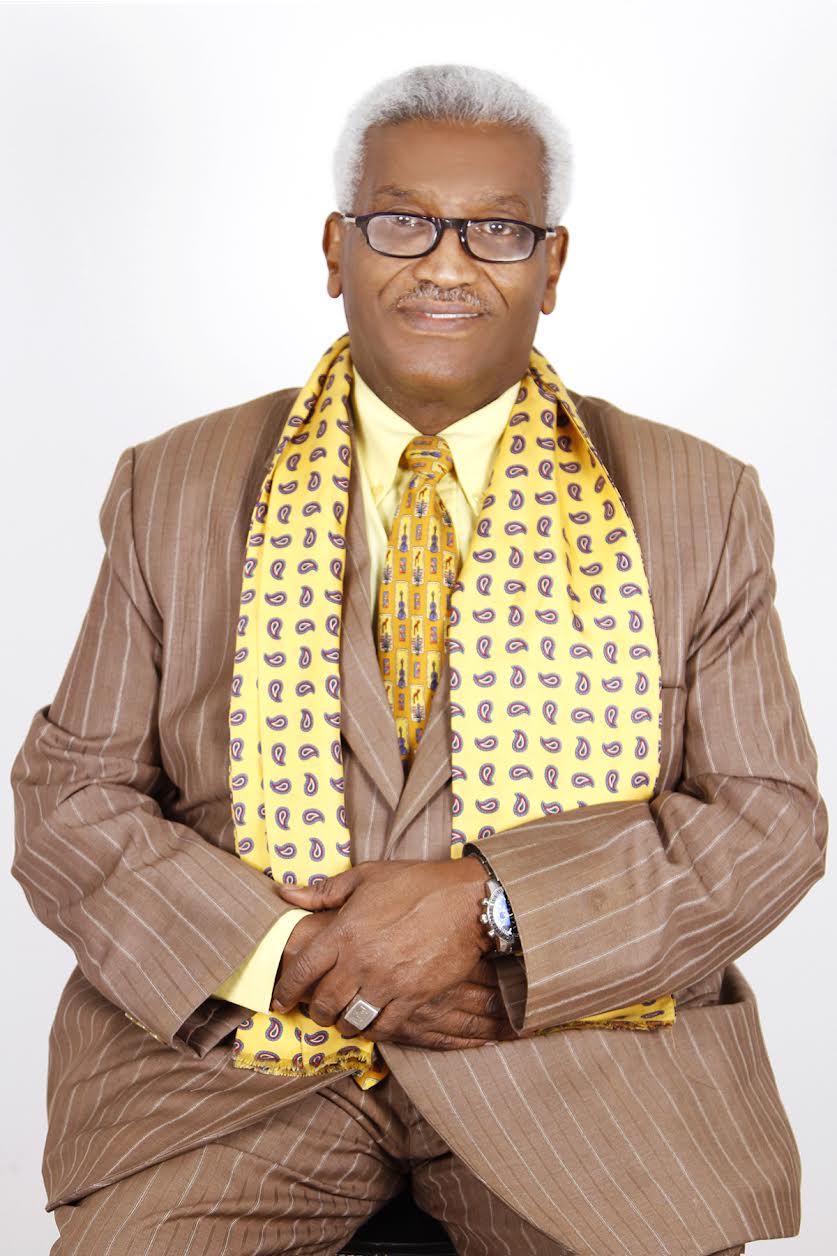