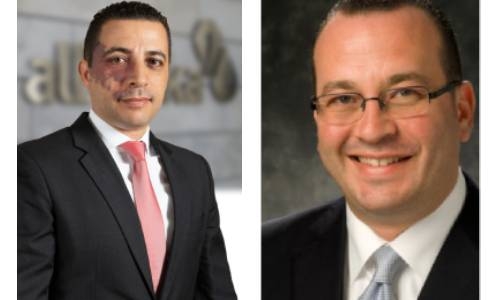 The appointment, which was made by the Board on Wednesday at their meeting held under the Chairmanship of Sheikh Abdullah Saleh Kamel, is effective from 01st July 2022 subject to the Central Bank of Bahrain’s approval.

Amor will be taking over from Mazin Manna, who resigned from his position effective 30th June 2022, following a tenure of around 18 months at ABG. Sheikh Abdullah Saleh Kamel said: “On behalf of the Board, I would like to take this opportunity to thank Mazin for his strong stewardship of ABG during the mentioned period and would also like to welcome Houssem as the Acting Group Chief Executive Officer.”

Houssem Ben Haj Amor has over 23 years of experience in the Finance industry across the Middle East, Europe and North Africa.

Amor previously served as Chief Financial Officer at Amlak Finance UAE. Earlier, he was the General Manager of SHUAA Capital, a leading Investment bank in the GCC. He commenced his career with Andersen and later with the Societe Generale banking group.

He has held board positions in several banks and financial institutions and has a valuable experience working at the board level of listed entities across the GCC, North Africa and Turkey.