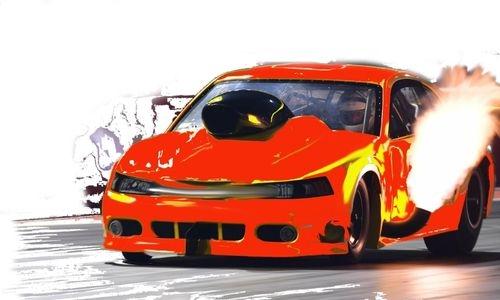 The chairman of the now-defunct Drag Racing Club has been awarded a two-year jail term on embezzlement charges by the Lower Criminal Court. The court also ordered the defendant to return BD34,000 misappropriated from the organisation.

In February this year, HRH Prince Salman bin Hamad Al Khalifa, the Crown Prince and Prime Minister, had directed to prosecute the club’s officials based on a forensic audit report by the National Audit Office citing misappropriation of public funds. At that time, HRH also emphasised the importance of enhancing accountability and responsibility while consolidating the principles of integrity and professionalism to preserve public funds.

The club was dissolved by HH Shaikh Khalid bin Hamad Al Khalifa, the Supreme Council for Youth and Sports First Deputy Chairman, General Sports Authority Chairman and Bahrain Olympic Committee President. In its investigation, the Public Prosecution had removed the confidentiality of the accounts, allowing the prosecution to track the source of funds. Investigators verified accounts, transactions, spending and sources of funds during the probe.

Investigations also focused on the contracts signed by the club with all parties. The General Department for Combating Corruption and Economic and Electronic Security also conducted a parallel investigation into the club’s activities.

Following the trial, the court, in its ruling, said that there are indisputable facts proving the hand of the defendant, who had pocketed the money owned by the club for his activities. Based on this, the court ruled the club’s chairman guilty of taking advantage of the club’s assets for personal gain.