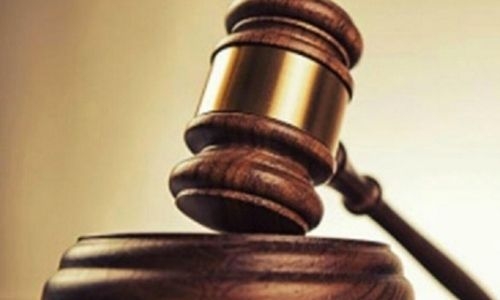 A family that suffered a double blow in a tragic accident, as they also lost their sole breadwinner with the death of a Bahraini man, will now receive a BD37,000 compensation following a court order. The High Civil Court ordered the insurance company and the driver who caused the accident to jointly make the payment to the wife and two daughters of the man killed in the accident.

An earlier verdict by another court had found the driver of the insured car guilty of causing the accident. Reports said the accident occurred when his car rammed into the victim’s car. The findings also prompted the victim’s family to file a case seeking hefty compensation.