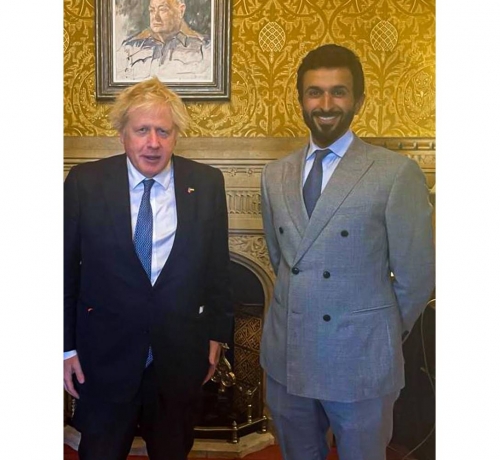 Bahrain-Britain relations are moving toward further development and prosperity, said HH Shaikh Nasser bin Hamad Al Khalifa, the Representative of HM the King for Humanitarian Works and Youth Affairs. The strengthening ties, His Highness said, are the result of the vision of His Majesty King Hamad bin Isa Al Khalifa and the support of HRH Prince Salman bin Hamad Al Khalifa, Crown Prince and Prime Minister. 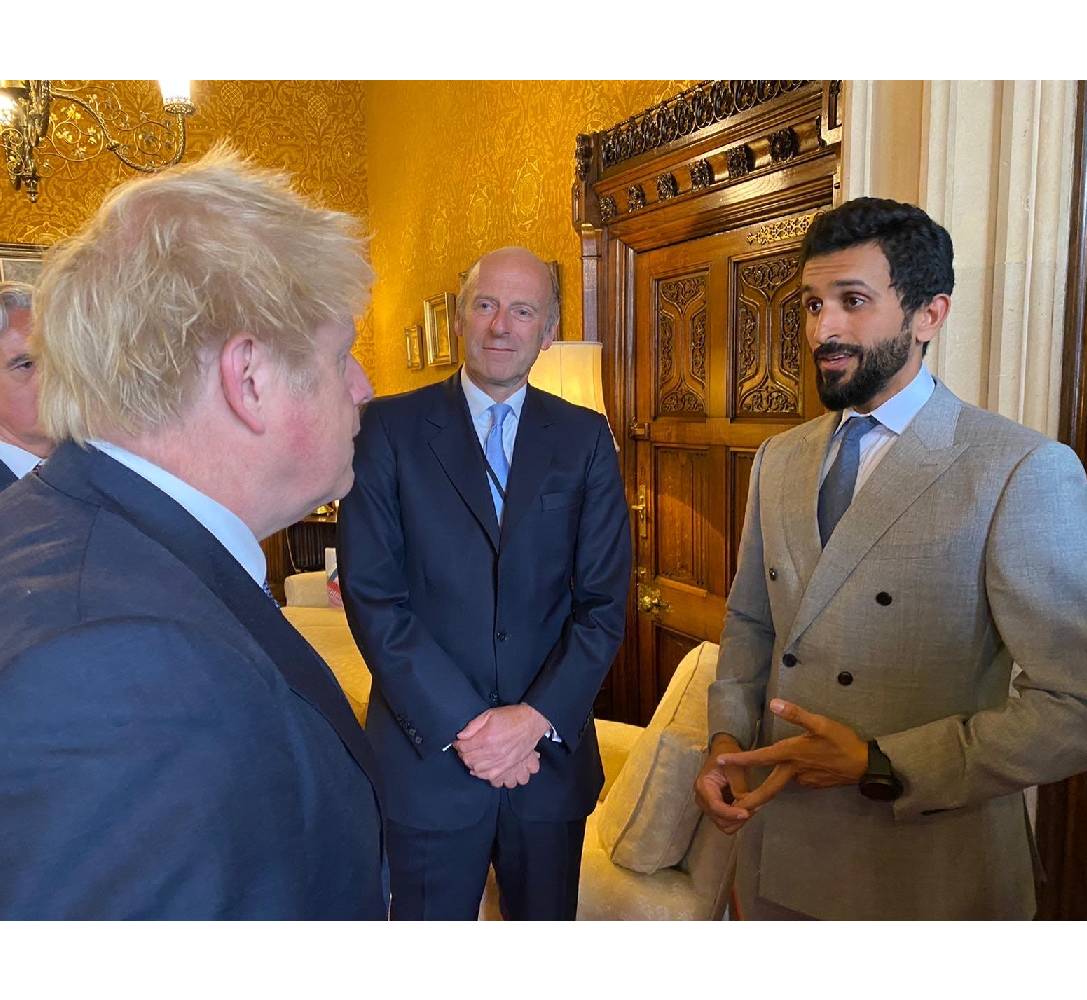 His Highness’ remarks came during his meeting with Boris Johnson, the British Prime Minister. HH Shaikh Nasser hailed the depth of the historical relations between the two Kingdoms that spanned over many years, which contributed to strengthening cooperation and coordination among them in various fields. 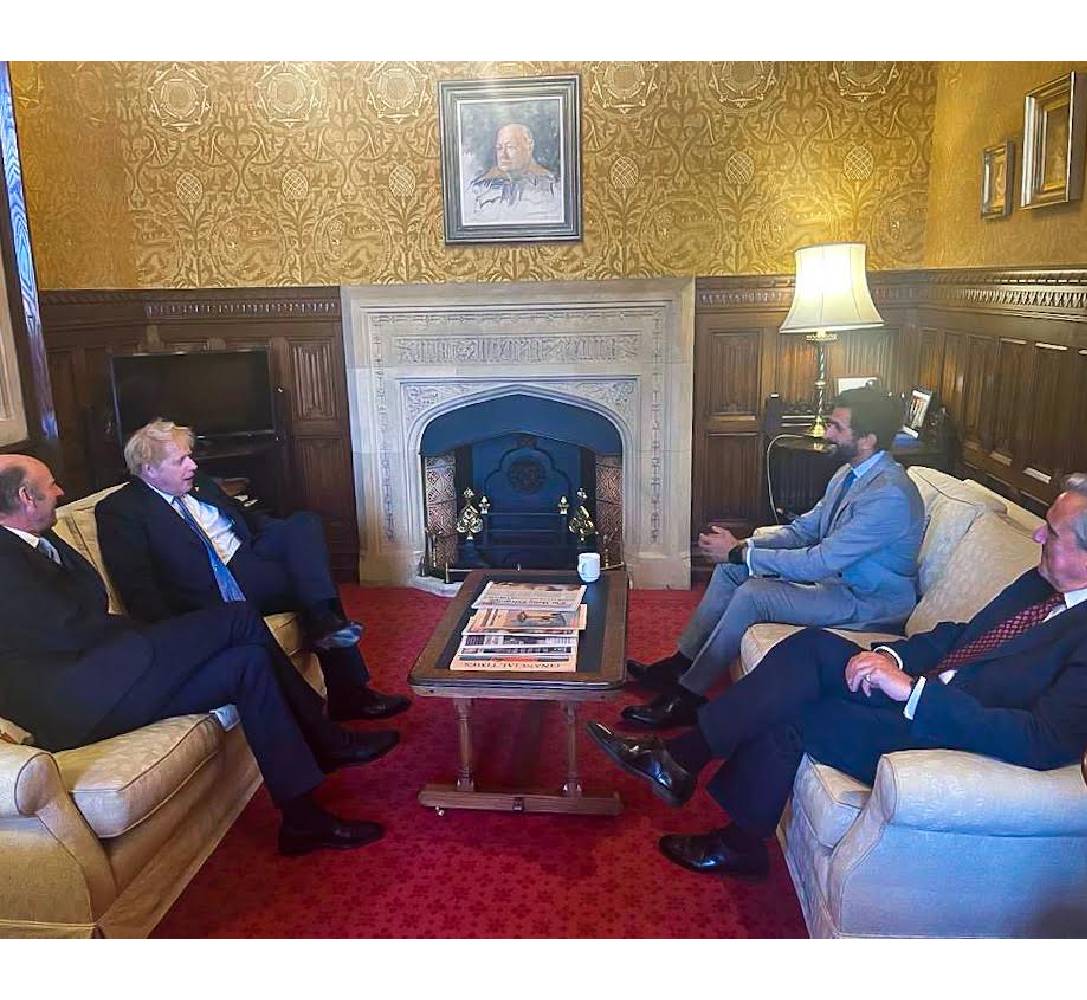 Shaikh Nasser explained that Bahrain has close cooperation with Britain in many fields, which led to cementing and bolstering stability of various fields in both countries, praising the efforts of Johnson toward maintaining ties between the two Kingdoms. During the meeting, HH Shaikh Nasser discussed with Johnson many topics and the desire to continue strengthening common areas. They also reviewed regional and international issues of common interest and the efforts made in their regard.