Woman gets 10 years, BD1000 fine for forcing another into prostitution | THE DAILY TRIBUNE | KINGDOM OF BAHRAIN 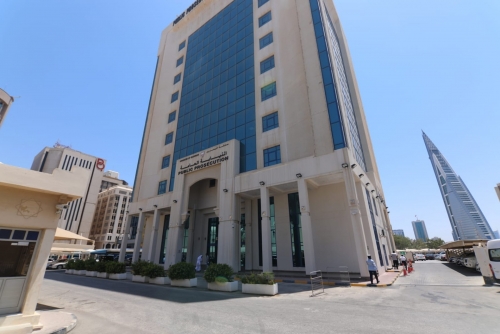 A woman found guilty of forcing another into prostitution will now spend ten years of her life in a Bahraini prison. The Court also slapped her with a fine of BD1000. Both the woman are Asian nationals, Court files say.

The defendant, a 42-year-old woman, allegedly made the victim to come to Bahrain by offering her a fake job with handsome monthly pay. It was the defendant's husband who made the offer to the victim.

Recounting the ordeal, the victim told the investigators: "She (the defendant) was waiting for me at the airport when I landed. "She welcomed me and took me to an apartment. "However, when I reached the place, she forcefully locked me up in a room and told me that I'm a prostitute. "I tried hard to resist but succumbed to her threats eventually, for finding no way out.

"I had to accept strangers she brought to me and had sex with them," the woman told prosecutors. Investigators told the Court that the defendant subjected the victim to brutal beatdowns to accept her terms.

The victim was fortunate enough to escape from the apartment while a pedestrian helped her to a police station. The 42-year-old woman was later arrested, questioned and faced trial over accusations of locking up a woman and forcing her into prostitution.