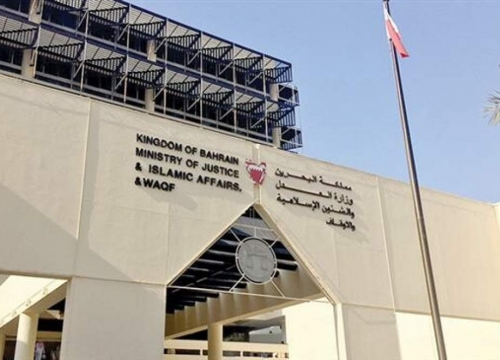 The Shariat Court in Bahrain has approved a woman’s request to grant her a divorce from her 35-year-old wedlock with her alcoholic husband.

Court files say the woman’s husband was a habitual drunkard and had wilfully neglected, abused and refused to maintain her and their children. A complaint filed said that the woman struggles to continue her life with her husband.

The husband denied attacking the plaintiff, but several witnesses testified in her favour, while investigations also confirmed the woman’s claims. The woman told the court that the husband was addicted to liquor and would come in an inebriated condition and assault her, thereby lowering her image and reputation.

Hence, she filed a divorce petition. “He used to beat me when drunk and abandoned me for years and stopped giving money,” the woman said. “My client suffered for 35 years as she raised her children and did her best to bear his harmful attitude,” the woman’s lawyer told the court.

“He was always drunk and assaulted her many times. The last such incident happened years ago, after which he deserted her,” the lawyer said. “Therefore, she resorted to the Shariat Court and requested a divorce from him,” the lawyer added.

Kerala in bid to lure over 20,000 tourists annually