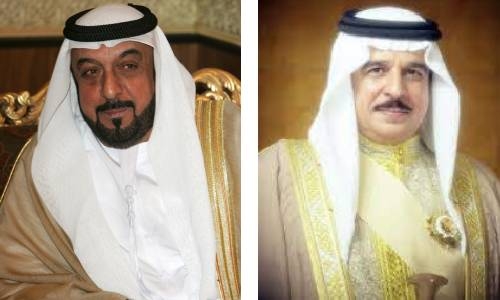 At an order by His Majesty King Hamad bin Isa Al Khalifa, the Royal Court has mourned late His Highness Shaikh Khalifa bin Zayed Al Nahyan, the President of the UAE.

The Royal Court paid homage to the late UAE President who passed away after a life rich in achievements to serve the UAE people as well as the Arab and Islamic nations. It extended most sincere condolences to the Al Nahyan family and the UAE people, praying to Allah the Almighty to bless the deceased with mercy and rest his soul in vast paradise.

At the order of HM the King, an official three-day mourning was declared during which flags in the Kingdom of Bahrain will be lowered at half mast.