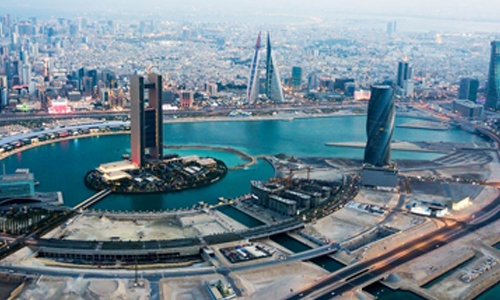 Manama, the Capital City of Bahrain, has been ranked as the fifth-best coastal relocation destination in the world, according to a new study that ranks 82 countries around the globe.

Abu Dhabi is the second-best coastal relocation and the second top-scoring location for the weather.

Although air conditions are warmer in Doha, sea temperatures are higher in Abu Dhabi at 26.31 degrees.

The third best coastal relocation city is Dubai, water temperatures in Dubai are high at 26.62 degrees, and the city has the highest air temperature of 28.1 degrees.

The Qatari city of Doha is the top relocation destination located on the coastline. This city scored 7.53/10.

Water temperatures in Doha are 24.83 degrees on average.

It also has high wages of $56,210. The best city in the world, according to the report, to relocate is Austin.

Austin has the third-best internet speed of any city in the rankings, at 87.5 Mbps.

Basel, Switzerland, is the most expensive city to relocate to as the annual cost of living is $74,219.

The most affordable relocation destination is Istanbul, where average annual living costs are only $17,610.

The report also states Dubai as the best relocation destination to move to for better weather.

The city scored a perfect 10. The average temperature in Dubai is 28.2 degrees celsius, and there is 68mm of rainfall per year.