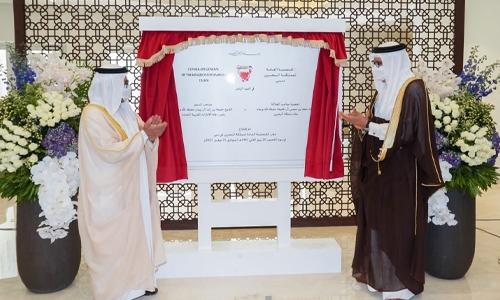 Further strengthening ties with UAE, Bahrain opened its Consulate General yesterday in Dubai, a modern city well-known for its ultramodern architecture and openness.

“This will serve the interests of Bahraini citizens residing in the United Arab Emirates and strengthen our relations with brotherly and friendly countries,” said Dr Abdullatif bin Rashid Al Zayani, the Minister of Foreign Affairs.

The minister inaugurated the facility by unveiling a commemorative plaque with top UAE officials and diplomats. 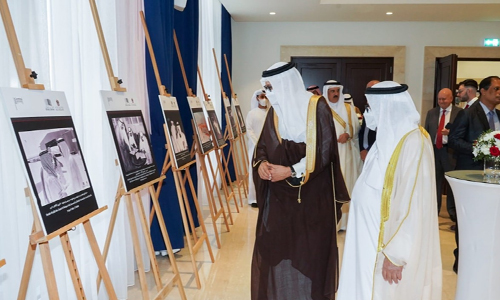 The minister also received a briefing on the facilities on offer at the consulate.

Present were Khalifa Shaheen Al Marar, the Minister of State at the Ministry of Foreign Affairs and International Cooperation of the United Arab Emirates, Sheikh Khalid bin Abdullah Al Khalifa, the Ambassador of Bahrain to the United Arab Emirates, Saud Hassan Al Nisef, the Consul General of Bahrain in Dubai, and ambassadors and consuls of brotherly and friendly countries accredited to UAE.

Dr Al Zayani thanked Sheikh Mohammed bin Rashid Al Maktoum, Vice President and Prime Minister of the UAE and Ruler of Dubai, for facilitating the opening of the consulate in the city of Dubai.