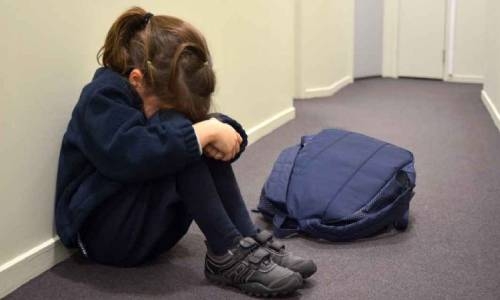 A female student of the Asian School in Bahrain fought back her right to return to Bahrain and continue her studies here, despite her father abandoning her following a family feud while staying abroad.

The girl and her mother are currently in the south Indian state of Kerala.

According to case files, the girl’s father tricked them into flying back to Kerala and then returned to Bahrain and secured the child’s TC from the school without their consent, reports a local language daily in Kerala.

However, the girl filed a complaint expressing her wish to return to Bahrain with the Kerala State Commission for Protection of Child Rights in her home town in India.

The complaint said that her father’s action denied them their right to return to Bahrain, where the child wishes to pursue her studies.

She is an eighth standard student of the Asian school here.

Her parents, though living separately, are not legally separated.

The girl’s father was not present during the hearing.

The Commission, following a hearing, ordered the father to send the child and her mother NOC via email to obtain a visa to fly back to Bahrain and continue her studies.

The Commission also directed the Indian Ambassador of Bahrain to take necessary actions if the father fails to comply with the orders.

The Commission further directed to file a report on the actions taken within 30 days.

The child’s ordeal received the attention of the mainstream news outlets in Kerala.