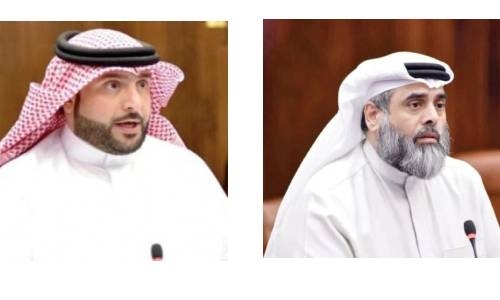 The Chairman of the Parliament Services Committee said the violations are repeated year after year with no “clear treatment in sight for stopping them”.

The NAO report, he said, could be deemed effective only if authorities can put an end to violations and stop the repeat offenders.

The recurrence of violations is casting the report in poor light and resulting in losing its significance, as the NAO’s role is to correct and evaluate the work and performance of Government and preserve public money,” Al Ansari told the parliament.

Addressing the parliament, he also praised the effort of the NAO in issuing the report impartially and professionally.

The report, he said, is transparent and objective and represents one of the outcomes of the reform project of His Majesty King Hamad bin Isa Al Khalifa.

The MP also called for referring violations mentioned in the report having criminal nature to the Public Prosecution.

“This would ensure that all those responsible for wasting public money is prosecuted and will stop the annual abuses,” he added.

The MP also called on all to activate constitutional tools to hold accountable the violators of the law and those guilty of wasting public money, especially when the Kingdom is going through a stifling economic crisis.

He told parliamentarians that letting the perpetrators of violations walk free will only result in the annual report losing its significance.

“Mismanagement and financial frauds, as mentioned in the report, affected the quality of services provided to citizens, raised government expenses and taxes,” Al Maliki said.

He also called on parliamentarians to hold accountable those guilty of wasting public money.

The NAO report, Al Maliki said, should be followed by executive and legislative authorities to stop violations and abuses.