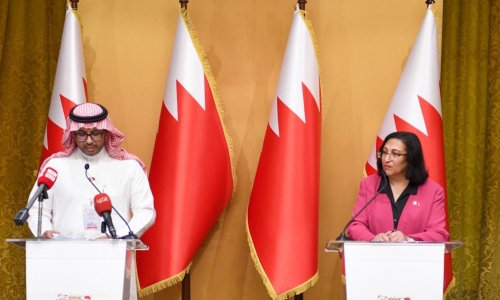 “The ministries and health council of the GCC states and the general secretariat will follow up and implement these decisions,” the minister added.

The meeting discussed the implementation of the AL Ula summit on adopting a Gulf general framework for a public health plan, an early health warning system, and the establishment of the Gulf Centre for Diseases Prevention.

The ministers stressed the need for unifying and coordinating positions on regional and international cooperation in health.