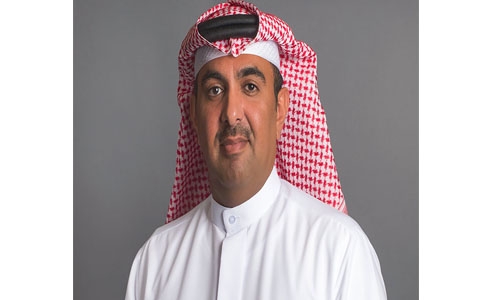 Bahrain ranked first in the Arab region and second in the Middle East, for the second year in a row, on the Basel AML Index is an independent annual ranking that assesses the risk of money laundering and terrorist financing (ML/TF) around the world.

Bahrain scored 4.5 points according to the report, which is the only independent indicator issued by a non-profit organisation, rating countries worldwide according to the risk of money laundering, said Central Bank of Bahrain (CBB) Deputy Governor Shaikh Salman bin Isa Al Khalifa, also Chair of the committee in charge of setting policies to prohibit and combat money laundering and terrorist financing.

In a statement yesterday, the CBB Deputy Governor said that Bahrain ranked second, after Israel, among Mideast countries, for combating money laundering. He praised the support of the Interior Minister, Chairman of the Committee to Combat Extremism, Terrorism, Its Financing and Money Laundering. He highlighted Bahrain’s role and efforts to combat money laundering and drying up terror financing, which consolidated the Kingdom’s standing on the international map.

Published by the Basel Institute on Governance since 2012, the Basel AML Index provides risk scores based on data from 17 publicly available sources such as the Financial Action Task Force (FATF), Transparency International, the World Bank and the World Economic Forum.