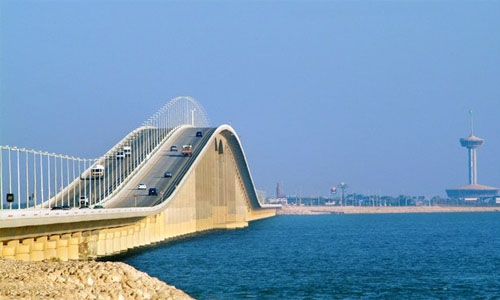 The High Administrative Court rejected hearing the case of an employee at the General Directorate of the King Fahad Causeway because the establishment is located in Dammam and subject to the rules of Saudi.

He filed the case after he was suspended from work at the establishment. He is a Bahraini national, so he decided to file a complaint in Bahrain.

He claimed that he was well-qualified and his efforts were constantly met with praise among his colleagues. As a result, he classified the decision to suspend him as unfair, demanding to be re-confirmed in his job and to be compensated BD5,500 for the damages he sustained.