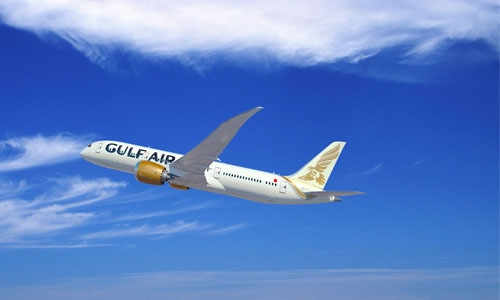 Gulf Air, the national carrier of the Kingdom of Bahrain, begins the summer season with 80% of its pre-pandemic destinations as it continues to resume operations and restore services to cities of its original 2019 destination network.

The airline has also announced that it has successfully launched all of its seasonal destinations for the summer of 2021 with direct flights to Mykonos and Santorini in Greece, Malaga in Spain and Alexandria and Sharm El Sheikh in Egypt as well as recently resuming Tbilisi in Georgia.