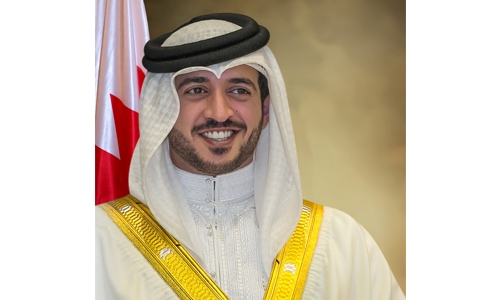 Royal family members, Cabinet members, senior government officials and diplomats, among others, expressed deepest congratulations to HH Shaikh Khalid on the precious royal trust bestowed upon him, thanks to his dedicated efforts in serving the Kingdom.

They wished His Highness every success in further developing the sports movement in Bahrain, in line with HM the King’s aspirations.