‘Moving stronger and steadier | THE DAILY TRIBUNE | KINGDOM OF BAHRAIN 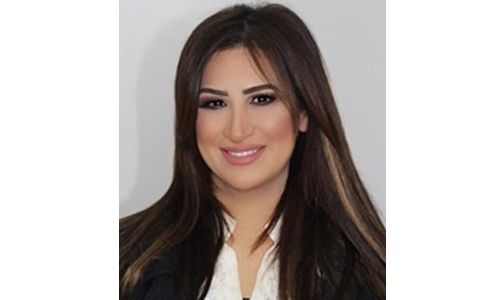 More than 80 years after the publication of the first Gulf newspaper, and 21 years after the establishment of the BJA, the Bahraini press is moving forward stronger and steadier in the service of the nation.

Bahrain Journalists Association (BJA) stressed that the Bahraini press is committed to defending the nation’s gains and achievements and determined to boost the status of the Kingdom under the leadership of His Majesty King Hamad bin Isa Al Khalifa and His Royal Highness Prince Salman bin Hamad Al Khalifa, the Crown Prince and Prime Minister. “As we celebrate alongside the international World Press Freedom Day, we look forward to the concretisation of the new press law that has been referred to the parliament for debate,” BJA President Ahdeya Al Sayyed said. 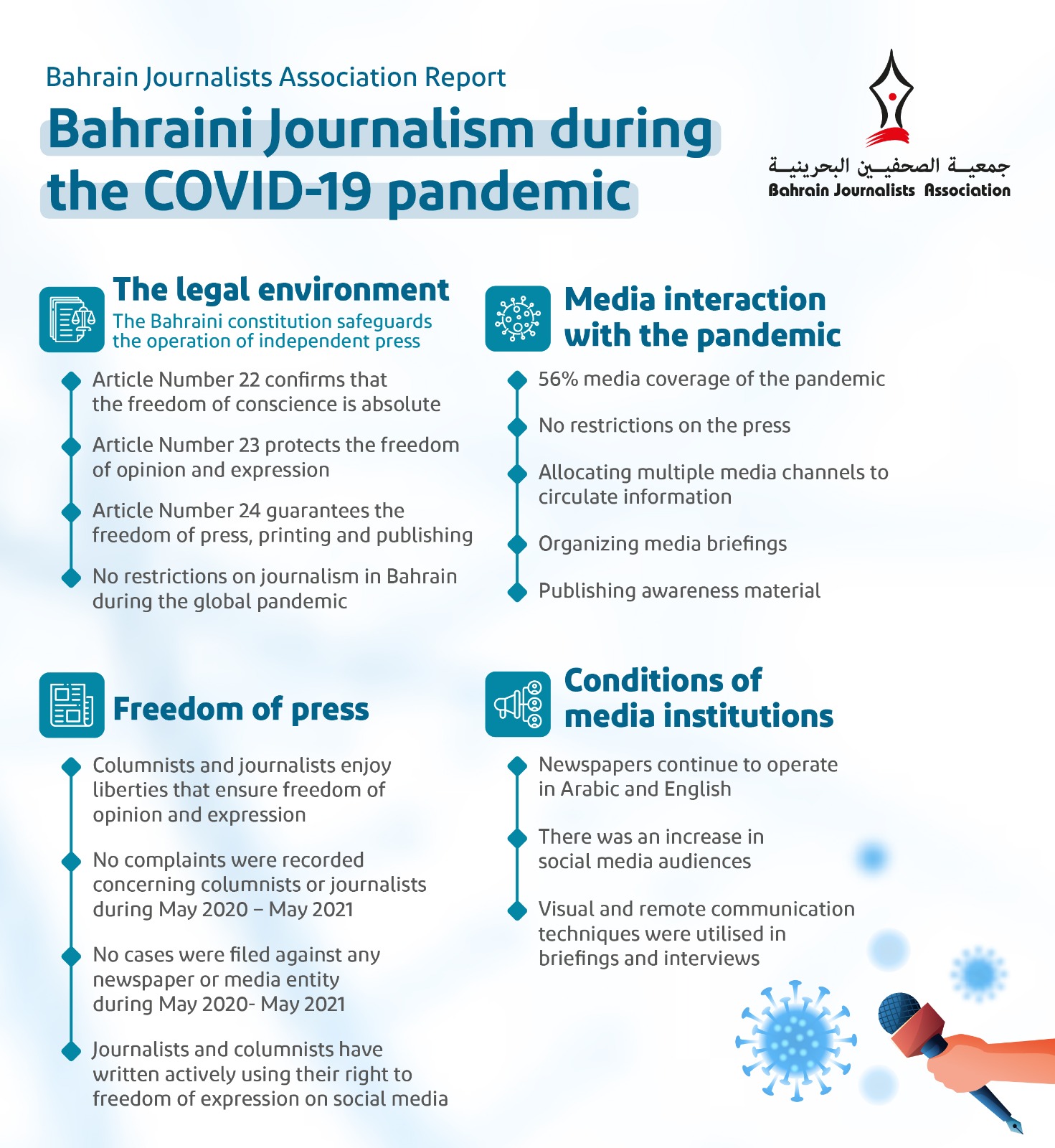 “The amendments to the existing law empower the press to keep pace with major global developments and consolidate trust in the media capabilities to serve the people and the nation.” World Press Freedom Day is an occasion to thank all those who strengthened the status of the press in the Kingdom and helped it move forward despite the vast array of challenges, she said. “COVID-19 has changed life as we knew it, but with time, the Bahraini press knew not only how to adapt to the new situation, but also to gain from it, enrich its experience and aptitude in confronting crises and tracing its way forward into the future,” she said.