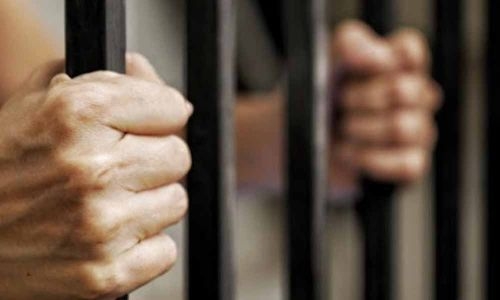 An Asian man came to Bahrain to work in construction, but now serving 15 years behind bars after he was caught peddling drugs.

According to court files, the suspect sold heroin drug at low prices.

His illicit activities were discovered by police and an undercover agent was immediately assigned to get him caught red-handed. The agent offered the defendant to buy heroin for BD10 in a bid to set up a sting operation, and he didn’t resist the offer.

The pair met in Qufool area near a local supermarket at 10pm. Police officers immediately arrested the defendant when he received the money and handed the heroin to the agent.

He was sentenced to 15 years behind bars as well as BD5,000 fine, followed by immediate deportation.

Strengthening freedoms and right to information in Bahrain