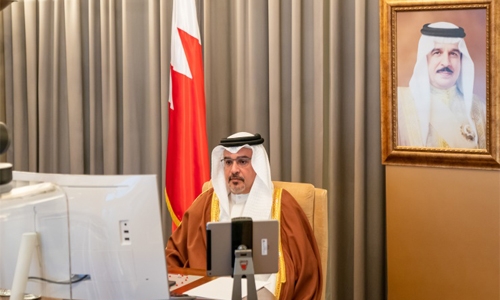 His Royal Highness Prince Salman bin Hamad Al Khalifa, the Crown Prince and Prime Minister has emphasised the importance of working together to expedite government initiatives and continue the Kingdom of Bahrain’s development process.

In particular, HRH the Crown Prince and Prime Minister urged Ministries and committees to speed up the implementation and completion of projects and plans while ensuring periodic evaluation of their progress.

During its weekly meeting, yesterday held remotely and chaired by HRH Prince Salman, the Cabinet extended its gratitude to the legislative authority, private sector, civil society and Bahraini citizens for their continued support to the government’s policy agendas.

It stressed the government’s commitment to bolstering cooperation between the executive and legislative authorities to ensure the Kingdom’s continued development. 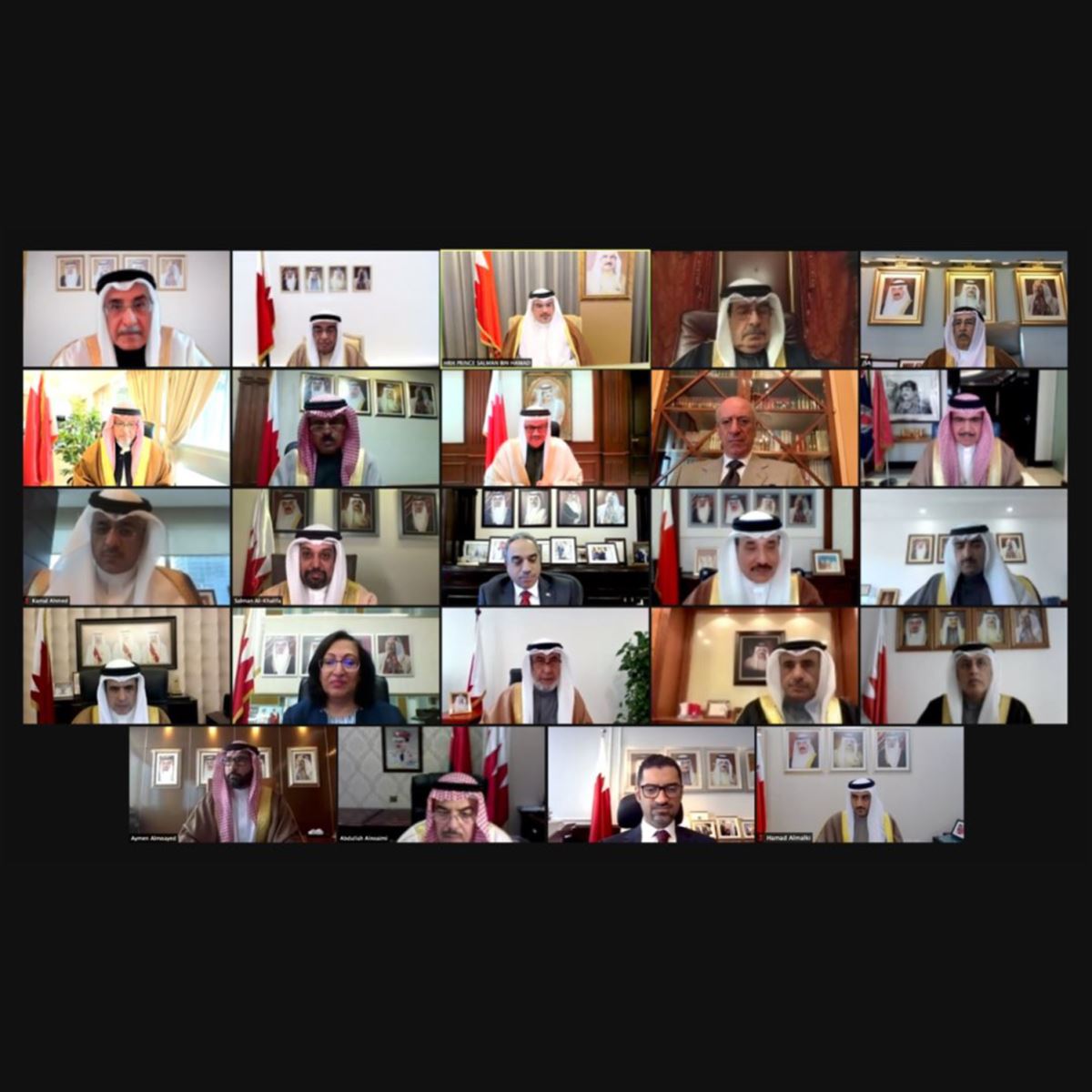 The Cabinet also commended HRH the Crown Prince and Prime Minister’s first wide-ranging briefing held with editors-in-chief of the Kingdom’s major news publications, which detailed the citizen-led goals and aspirations, led by His Majesty the King’s vision.

It stressed that Saudi Arabia is a key strategic factor in attaining regional and global safety and economic stability.

The Cabinet reiterated the Kingdom’s firm support for Saudi Arabia’s foreign ministry’s statement regarding the report submitted to the US Congress.

The Cabinet affirmed Bahrain’s solidarity with Saudi Arabia in all the measures it takes to confront the terrorist attacks that deliberately and systematically target civilians in flagrant violation of international humanitarian law.