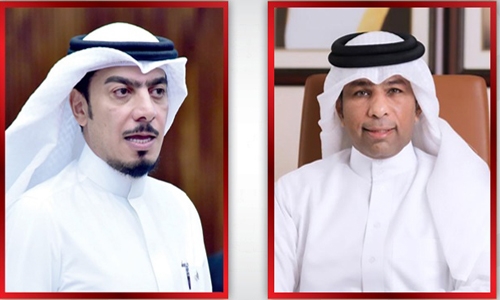 An Information Ministry team has been set up to evaluate the content of the Bahrain TV Channel, “Bahrain Lawal”, which was halted pending review.

Meanwhile, Bahrain Lawal which was launched more than a year ago has started broadcasting the programmes aired on the main Bahrain TV channel.

“Bahrain Lawal relies mainly on re-broadcasting archive programmes from the TV library, including series and plays,” he said.

The stock of archive programmes transformed from the cinematic system into the digital one and technically valid for re-broadcast is nearing completion, Al Dosari added.

He pointed out that the evaluation and review steps are required for television channels, whether official or private, to enhance the quality standard and ensure development and continuity.