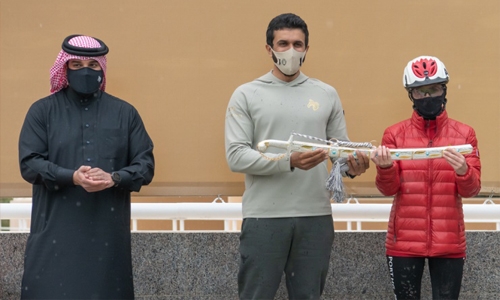 Team Victorious won the top three places in the 160-km race with Manal leading the laureates in 6 hours, 31 minutes and 30 seconds ahead of Cecilia Garcia with 6h31m30s and Jaafar Mirza with 6h 31m 33s.

HH Shaikh Nasser extended deep gratitude to HM the King for supporting equestrian sports, particularly endurance races that have accomplished impressive leaps ahead during the era of HM King Hamad. 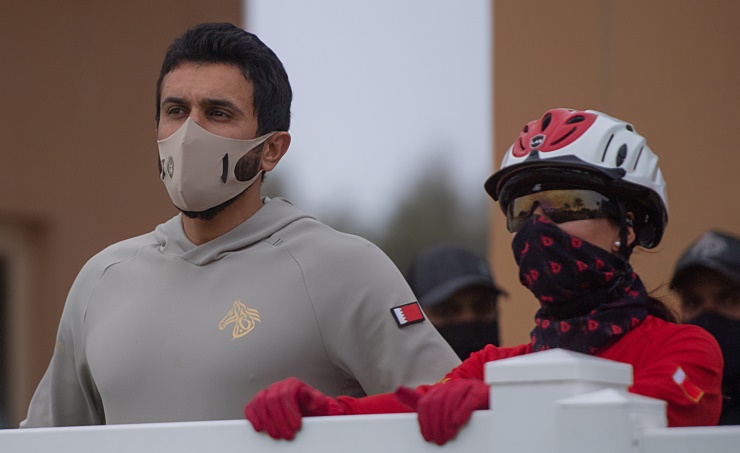 Of all the championships, HM the Cup is the brightest landmark in Bahrain endurance sports, especially that it is held under the auspices of HM the King, HH Shaikh Nasser said before pledging to exert greater efforts to boost its standing further.

He pointed out that the four days of the competition were filled with great excitement which reflects the impressive performances put out by the riders.

At the same time, the wide participation in the competition is a reflection of the development and prosperity of the equestrian sport and endurance in Bahrain as a result of the generous care that HM the King accords it to this sport, he added.

HH Shaikh Nasser had followed the five stages of the races and had been keen on motivating the riders to stretch their limits, put out amazing performances and heighten the level of the competitions.

HH Shaikh Abdullah expressed great joy over the success of the races, saying that the federation was particularly proud to organize competitions named after HM the King.

He also thanked HH Shaikh Nasser for his tremendous and steady support that contributed largely to the success of the races and helped elevate the status of the competitions. 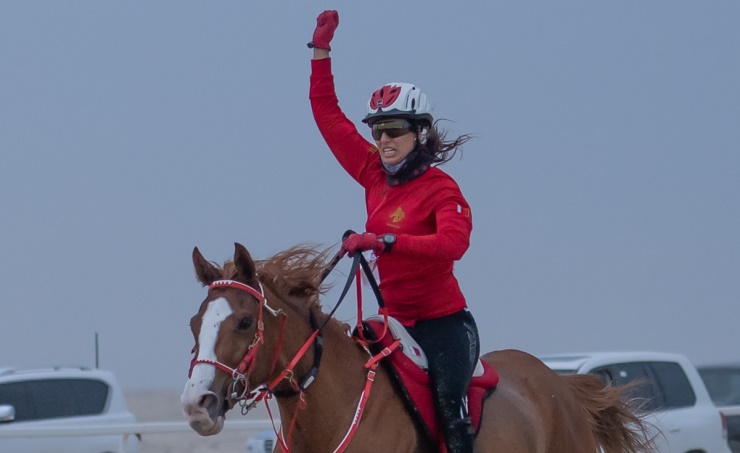 Top winner Manal said she was proud and excited to win HM the King’s Cup and thanked HH Shaikh Nasser for his great support.

“Great excitement and strong competition were the attributes of the race all the way through,” Manal said.

“It was not a chance win, but rather the crowning of hard team work led by HH Shaikh Nasser. His great support helped me win the cup, and I would like to thank Team Victorious for their great efforts.”

The victory will be a fantastic motivation to seek more titles by working harder and rising to all kinds of challenges, she added.

Her next target will be HH Shaikh Nasser’s Cup.

Ahmed, the winner of the 12-km race said he was particularly proud of his triumph.

“I am so proud and I already look forward to more victories,” he said.

“There was fierce competition and all riders were enthusiastic about the race. I was particularly fortunate to win the cup and I hope that it will be the first of a long series of victories.”