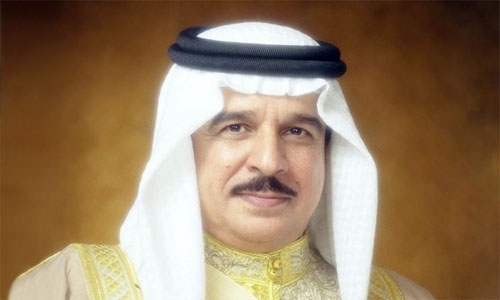 Bahrain is committed to serving all its citizens, no matter where they are, said His Majesty King Hamad bin Isa Al Khalifa, yesterday.

“The state’s effort is to serve all its citizens, HM the King said, adding the Kingdom remains committed to this pledge.

HM King Hamad made it clear that the Kingdom will help its citizens with “all support” and “care” required “wherever they are.”

Al Haddad expressed utmost thanks to HM the King for the call, his noble directives, and great interest in releasing Bahraini fishermen.

He also extended thanks to HM the King for the care accorded to all Bahraini citizens Al Haddad was among the three Bahrainis released by Qatar from captivity following strong interventions by Bahrain.

Interior Ministry, as directed by the Cabinet chaired by His Royal Highness Prince Salman bin Hamad Al Khalifa, the Crown Prince and Prime Minister, took necessary measures to release Bahraini citizens detained by Qatar and facilitate their return to the Kingdom. 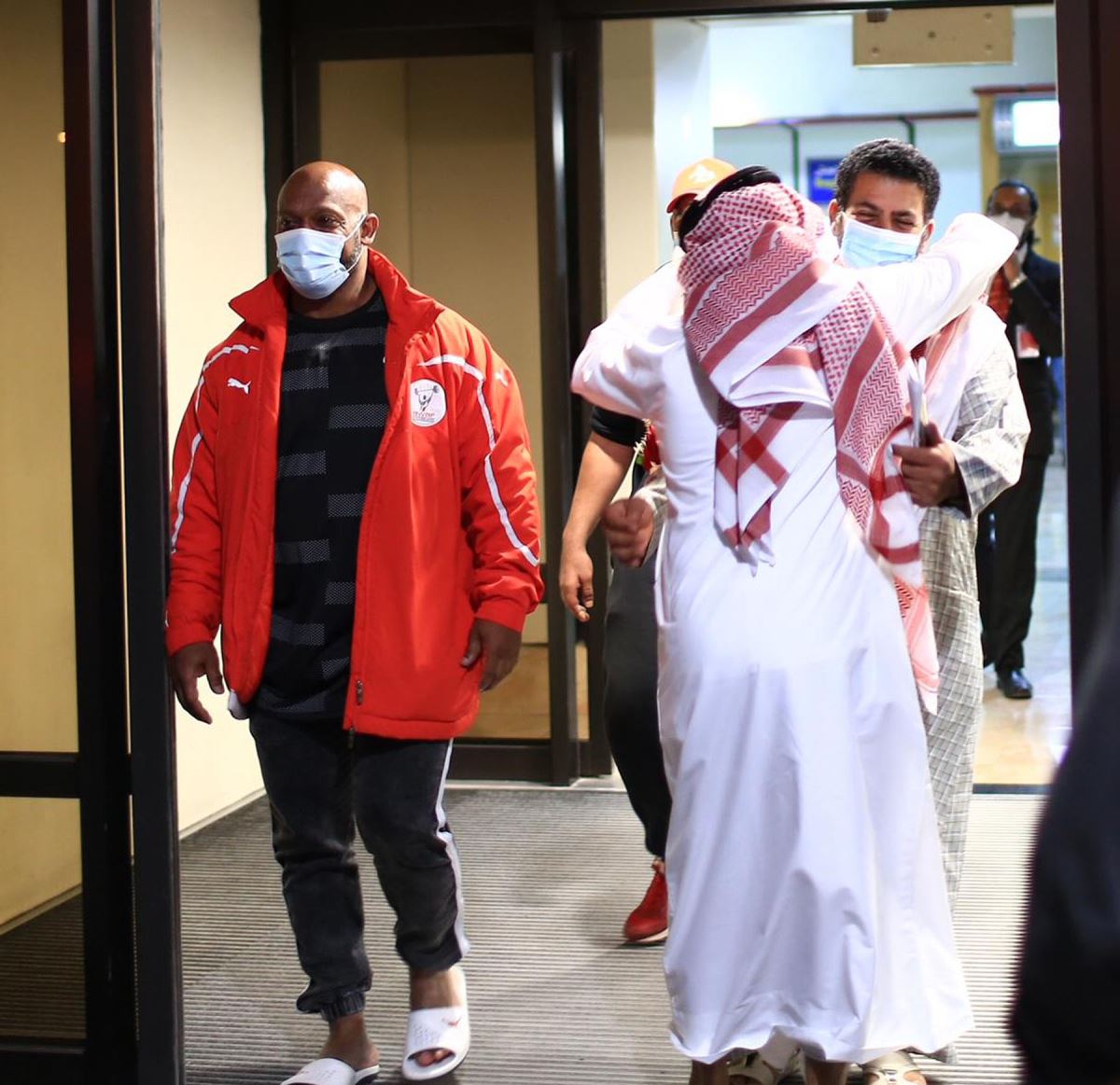 Al Haddad and his compatriots were arrested by the Qatari Coastal and Border Security on 8th January 2021, while on a fishing trip. Al Haddad’s arrest was also the third such incident reported in recent months.

Later, in a statement to AlAyam, Habib Abbas described his days in Qatari prison as “harsh and painful”.

Qatari officials, he said, behaved rudely, and, until the day of release, “I was not allowed to take a shower.” “I was not even allowed to change my clothes, as well,” he told AlAyam. “We were taken into custody by force under the pretext of us crossing their border, thought marine maps confirmed that our vessel was not.” “So, they confiscated the device as well.” 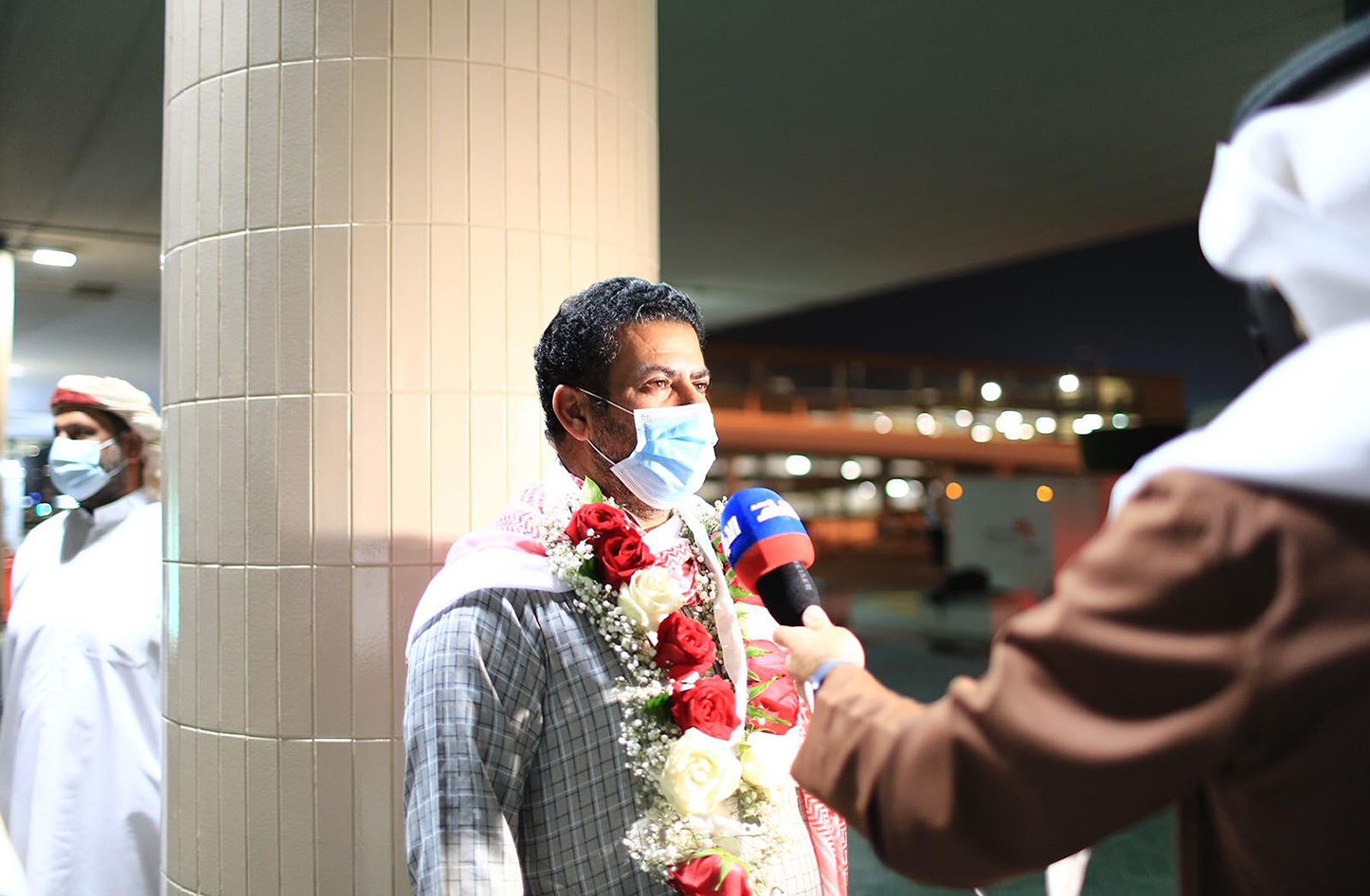 “I was treated like a criminal or a smuggler, forgetting the fact that I am a gulf citizen.” “I was also asked to remain mum when I reminded them that I was, indeed, a fisherman.” “But thanks to His Royal Highness Prince Salman bin Hamad Al Khalifa, the Crown Prince and Prime Minister and His Majesty King Hamad bin Isa Al Khalifa, I know Bahrain does not abandon her children, whatever the circumstances are,” he said.

Amid the happiness, he, however, had no clue on how to support his family.

The boat he had is still in the captivity of Qataris and is in Doha.

Interior Ministry early said Qatar had not released the boats, and Banooshs (traditional boats) captured, taking the number of captured vessels to 50 since the dispute began.

The General Department of Investigation and Criminal Evidence had said they would talk to Sami Ibrahim Al-Haddad, Muhammad Yusef Al-Dossary and Habib Abbas on the arrest.

Meanwhile, Bahrain had reopened its airspace to Qatar on 11th January 2021 according to a deal signed earlier this month.

The accord ends a long-standing dispute in which Saudi Arabia, the United Arab Emirates, Bahrain and Egypt severed ties with Qatar in mid-2017.

As of now, all four nations have resumed air links with Qatar.

Following trio’s release, Bahrain’s Ministry of Foreign Affairs said it considers the release of Bahraini citizens by Qatari authorities as a positive step towards addressing the unresolved issues between the two countries to enhance cooperation between the GCC states.

The ministry also called on Qatar to release the Asian sailors who are still in captivity, considering their humanitarian situations.

The General Coordinator of the Four Organizations, Faisal Foulad, said the organisations will approach international bodies against Qatari behaviour.