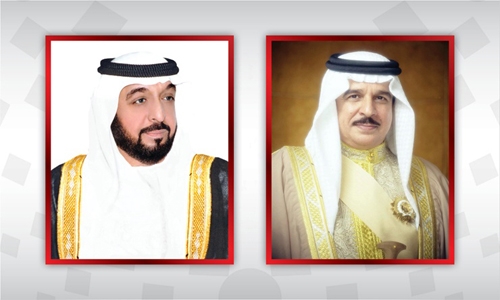 His Majesty wished the UAE President lasting good health and happiness and the brotherly Emirati people further progress and prosperity.

HM King praised the depth of the strong relations between the two countries, and the development and growth they are witnessing in various fields.