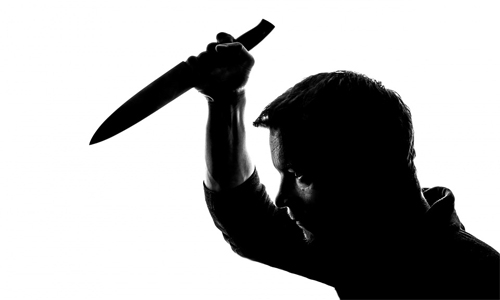 A man found guilty of stabbing his girlfriend to death following a heated argument will now spend life in prison.

Bahrain’s High Criminal Court has also ordered to deport and blacklist the expat.

According to court files, the gruesome crime took place at the man’s flat in Hoora.

The accused, police said, used a “sharp object” to stab the victim – his girlfriend- on the neck. The police report says the couple got into an argument, which escalated in and went out of control.

He then grabbed a sharp object from his room and stabbed the woman on the neck.

The woman died immediately due to heavy bleeding.

The attacker then called in the police to surrender.

Police said the woman was already dead when the ambulance arrived and the suspect was arrested immediately.

Public Prosecution charged him with premeditated murder and referred him to the criminal court.