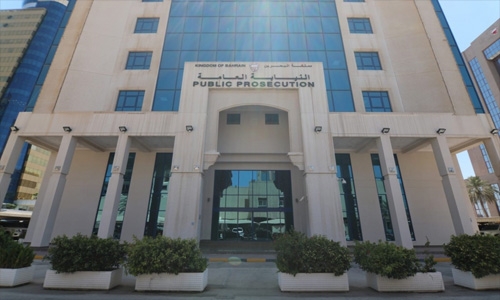 A Bahraini man was sentenced to six months in jail by the Third Minor Criminal Court for insulting religious figures and persons glorified by Muslims.

Northern Governorate Chief Prosecutor Abdulrahman Al Mannai confirmed that the Public Prosecution investigated the matter once it was reported and discovered that the defendant had delivered several sermons, in which he disdained the companions of the Prophet Mohammed.

“The prosecution reviewed recordings of these sermons, which included insulting and cursing phrases against the companions of Prophet Mohammed,” the Chief Prosecutor said, explaining that the man was arrested and referred to the criminal court for trial after he was confronted with the content of the recordings and admitting to the crime.

Explaining further, he said: “The defendant was charged with contempt of religious figures and persons glorified by Muslims and the court issued its aforementioned verdict to convict the defendant and punish him.”

Al Mannai affirmed that “these disgraceful practices and the likes, which affect religious symbols or undermine the values and constants, cause strife in the society, and they do not fall under the concept of freedom of opinion and expression.

“Such practices constitute an explicit violation of those values, freedom of expression, that the law intends to preserve and defend, and then the Public Prosecution firmly assesses criminal responsibility for them.”