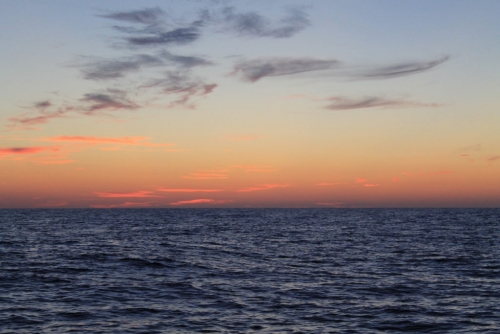 A Bahraini died yesterday after drowning at sea, the Ministry of Interior announced. The ministry stated last night that the Coast Guard has initiated an investigation after a 51-year old citizen drowned while diving with a group of other individuals, reportedly off the coast of Sitra. The ministry said that the competent authorities have taken the necessary measures in the case. No other information was made available.