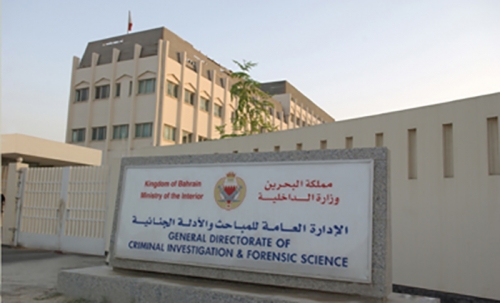 Fifteen Asian and African nationals have been arrested for posting indecent ads and photos on social media, the Ministry of Interior announced yesterday. The ministry said that the Criminal Investigation and Forensic Science director-general reported their detention yesterday.

The arrestees included 12 women. The director-general noted that an investigation into monitored ads and images led to identifying and arresting the suspects. Legal proceedings were taken and the case has been referred to the Public Prosecution.