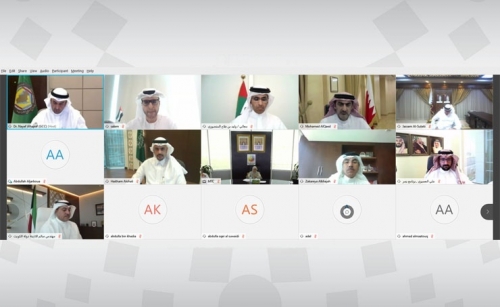 A cybersecurity platform for analysing malware was launched during the sixth GCC eGovernment Ministerial Committee meeting, held via video conference by the general secretariat in Riyadh. In attendance were ministers, chief executives and director-generals of GCC eGovernment programmes.

The committee’s agenda also covered a range of other topics, including reviews of joint and proposed initiatives and the progress of the GCC Pilot eGovernment Strategy, approving proposed recommendations. The committee also reviewed two initiatives by Saudi Arabian Crown Prince, Deputy Prime Minister and Defence Minister Prince Mohammed bin Salman bin Abdulaziz Al Saud, which aim at providing cyber-protection for children and empowering women in the field of cyber-security.

They adopted recommendations submitted by the eGovernment Executive Committee on the implementation of the two initiatives by member states. The committee reviewed the progress of a previous decision to prepare and develop information security curricula, which was presented to the members of the GCC Ministerial Committee for Education.

The committee also discussed a report by the GCC secretariat general on lessons learned from the coronavirus (COVID-19) pandemic, and communication and eGovernment activities of GCC countries aimed at limiting the impact of the virus. It called for the secretariat general to coordinate with member states to prepare a report containing proposals for future implementation of the lessons learned, to be presented to the committee