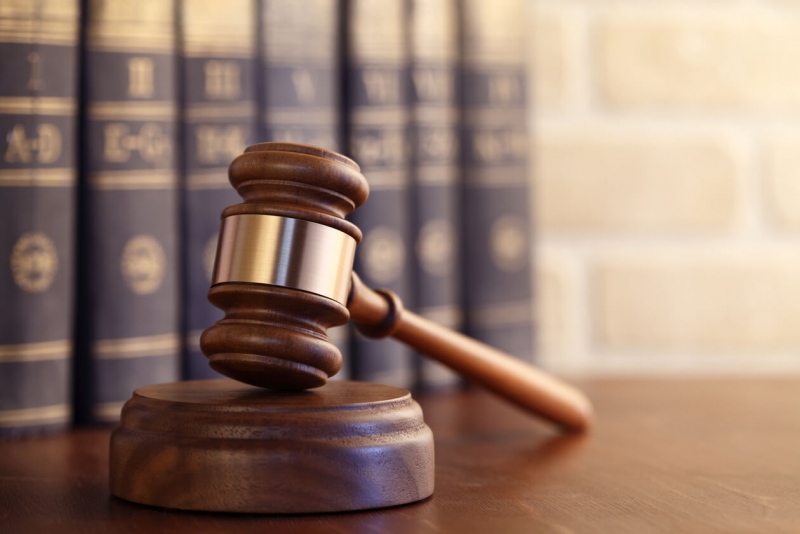 The First High Criminal Court ordered to admit a defendant accused of assaulting a policeman to the Psychiatric Hospital, as investigations prove that he suffers from psychotic schizophrenia and that he was not responsible for his actions.

The case was first reported at Hamad Town Police Station (Northern), where the defendant, who was in the detention room due to a separate case, began howling, barking, clucking and making other animal sounds.

According to court files, the man’s strange behaviour continued as he took off his clothes, aggressively knocked on the door of the room and yelled gibberish. Several policemen opened the door to check on the man, who was in a hysterical state, and he attacked one of them once the door was opened and attempted to escape.

However, he was eventually controlled by the cops. He was later referred to the Public Prosecution, which charged him with assaulting an on-duty policeman who was performing his duties.

The defendant pleaded not guilty and told prosecutors that wasn’t aware of his actions and that he created the chaos because he was “suffocating”, adding that he apologises for his behaviour. Medical examination reports proved that the man was mentally unfit.