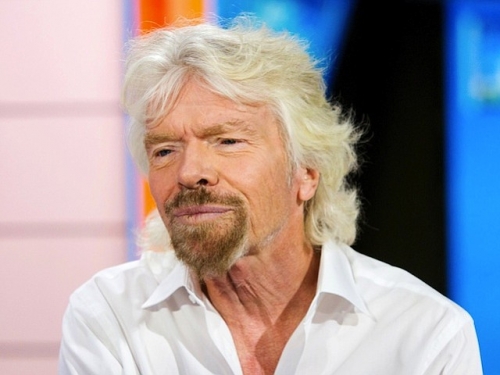 Billionaire Richard Branson's satellite launch startup Virgin Orbit failed in its first attempt to launch a rocket over Pacific Ocean. The booster was released from under the wing of one of Branson's old aircraft, a Boeing 747, which was specially converted for the task. After the rocket's 'clean release' and in-air ignition, an anomaly occurred and the mission was terminated.