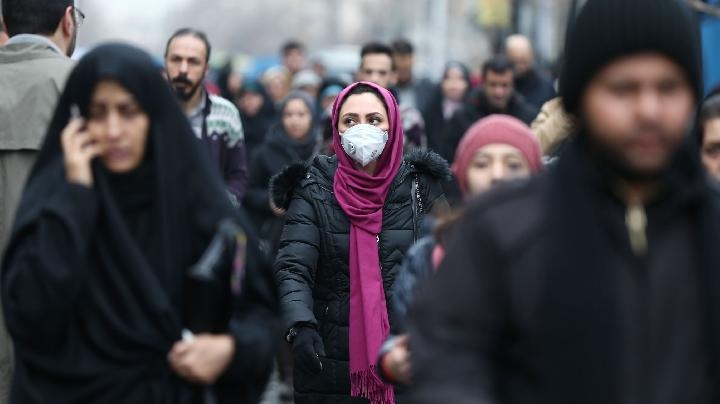 Kuwait, Bahrain, Oman and Iraq yesterday recorded their first new coronavirus cases, all people who had been in Iran, which raised its toll from the disease to 12 dead and 61 infected.

Oman’s health ministry said two Omani women were diagnosed with the virus after arriving from Iran, while the sultanate’s civil aviation authority said on Monday it had halted all flights to the Islamic Republic.

Iraq said the new coronavirus was detected in an Iranian theology student in Najaf, who entered the country before it banned the entry of non-Iraqis coming from Iran.

Kuwait recorded the virus in three people among 700 who had been evacuated on Saturday from the Iranian city of Mashhad. They were a 53-year-old Kuwaiti man, a 61-year-old Saudi man and a 21-year-old whose nationality was unclear.

The United Arab Emirates on Monday banned its citizens from traveling to Iran and Thailand due to concern over coronavirus, state news agency WAM said.

The UAE, a major air transit centre and tourism and business hub, has recorded 13 cases since Jan 28; the latest two are an Iranian tourist and his wife.

Iran’s Deputy Health Minister, Iraj Harirchi, said 12 people had died and up to 61 had been infected in Iran. Most infections were in the Shi’ite holy city of Qom.