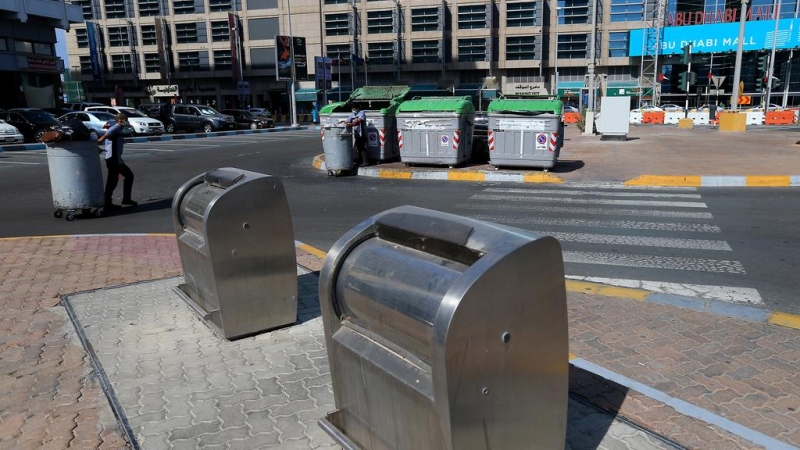 A proposal to instal underground rubbish bins have gained traction.

The government is looking into the proposal which called for underground rubbish bins, it is learnt.

The Northern Municipality has put forth a proposal to establish underground garbage bins in the government.

The ministry stated: "We would like to note that the recommendation of the council has been referred to the Municipal Affairs Agency to study."

The author of the proposal Ahmed Al Kooheji said that the proposal aims to improve the environmental situation and to remove eyesore of trash cans from public sight.

"The existing trash cans are an eyesore and it is best we look for innovative solutions such as the underground rubbish bins."

The proposal cited experiences of Arab countries applying similar solutions such as Saudi Arabia, Oman and the UAE.

However, recent reports in the UAE suggest that underground garbage bins are far from a success there.

"Underground rubbish bins installed for what is believed to have been millions of dirhams are lying unused and an eyesore," residents say.

The bins were introduced in 2009 and dozens were installed across the capital by 2011.

"But of 10 of the machines inspected during the week, only one was working. Residents complained of unhygienic conditions around the bins," The National reported.

"Access to the bins is through a receiver unit at street level, in which rubbish is deposited. The containers are encased in a metal frame and sunk inside a concrete sleeve.

"The bins were designed to serve pedestrians, street cleaners and small shops and to remove many of the health hazards, such as flies breeding and foraging by stray cats.

"They were also supposed to cut the number of trips made by rubbish lorries, reducing costs, fuel and the carbon footprint," the report added.