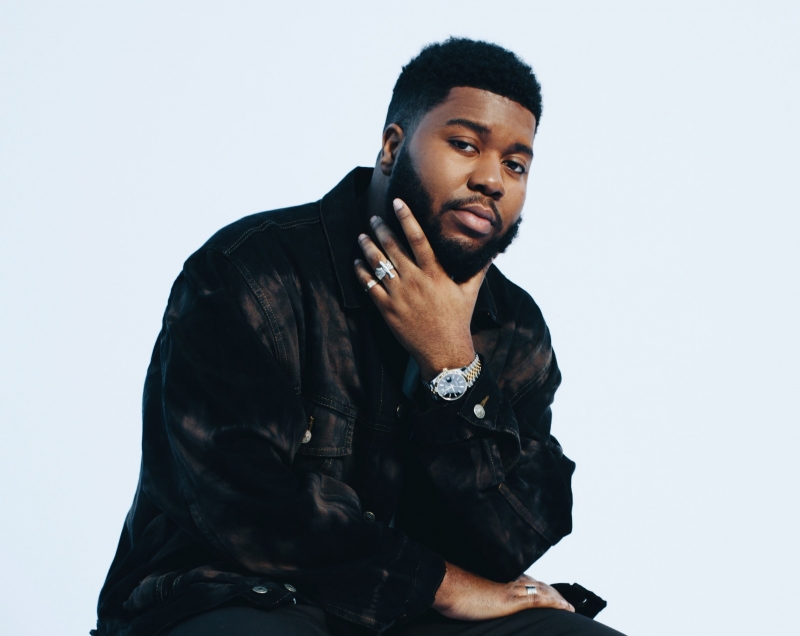 The wait is finally over for fans eager to learn of the third mega artist performing live at the Formula 1 Gulf Air Bahrain Grand Prix 2020.

Bahrain International Circuit (BIC) made the big reveal yesterday, announcing that multi-platinum selling global superstar Khalid will be taking to the stage on the Saturday of the race weekend.

Khalid will be making his regional debut in Bahrain, which hosts the Formula 1 extravaganza March 19 to 22 in Sakhir.

Khalid’s addition completes the star-studded roster of artists lined up by BIC for this year’s racing and entertainment spectacle.

First to put on a show will be Grammy Award-winning producer, songwriter and DJ Afrojack on the Friday night of the weekend, while global Top 10 DJ Don Diablo will be performing as the second act on Saturday evening, following Khalid.

All those with tickets to the Bahrain Grand Prix will be able to attend the concerts at no extra cost.

BIC Chief Executive Shaikh Salman bin Isa Al Khalifa commented:“We are so proud to be announcing a mega artist such as Khalid to our concert line-up for this year’s Bahrain Grand Prix.

“His inclusion makes for one of the most spectacular rosters of performers we have ever had for our Formula 1 event.

“I have no doubt that fans are as excited as we are to be welcoming Khalid to Bahrain for his regional debut. Saturday night of the race weekend is definitely going to be one to remember.”

Khalid is one of the biggest singer-songwriters in the world today. The Texas, USA-native was named one of Time’s Most Influential People of 2019.

He has taken the world by storm since his first single, the five-time platinum “Location”, released right before his high school graduation, exploded onto the scene leading to a major label deal with Right Hand Music Group/RCA Records, followed by the release of his debut album, the double platinum certified, American Teen.

His sophomore album Free Spirit, released to critical acclaim in 2019, was declared a New York Times “Critic’s Pick” and was called “superb” by the Associated Press. The album, which has been certified platinum by the RIAA, debuted at number one on the Billboard Top 200 and features the Grammy-nominated multi-format number one single “Talk”. Free Spirit has garnered over 5.3 billion worldwide streams.

Khalid, who has been called a “pop prodigy” by Rolling Stone, has been streamed over 16 billion times worldwide across all partners, has been nominated for six Grammys and has won numerous awards including multiple American Music Awards, a Billboard Music Award, a Teen Choice Award, an MTV Video Music Award and an MTV Woodie Award.

Those looking to buy their Formula 1 Gulf Air Bahrain Grand Prix 2020 tickets can do so online at www.bahraingp.com, over the BIC Hotline on +973-17450000, or at the BIC stand in City Centre Bahrain.