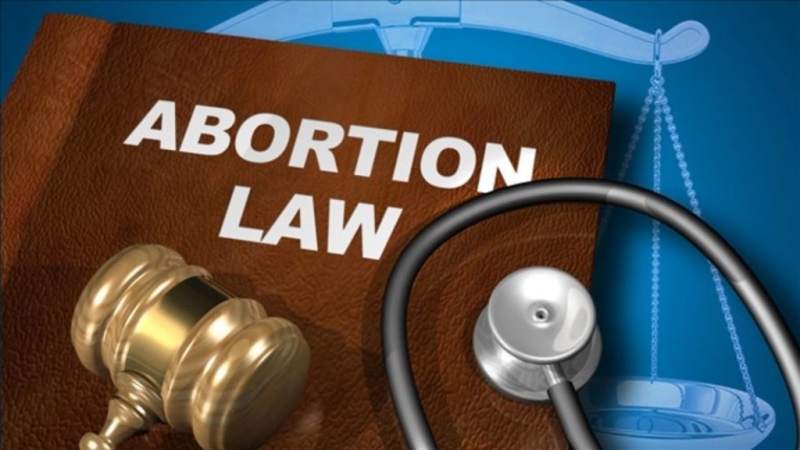 A proposed law that would have made abortion legal under certain circumstances was rejected yesterday.

The proposal, which aimed to permit abortion in case the foetus was found to have severe physical or mental deformities was rejected by the Shura Council yesterday.

The proposal had also aimed to permit abortion in case that continued pregnancy puts mothers health at risk.

The rejection came at the Shura council after comments from the Minister of Health.

The proposal was aimed to modify the proposed amendment to Article 19 of the 1989 Human Medicine and Dentistry Law.

Shura’s services committee had backed the proposal but after today's discussions and intervention of the Health Minister, the idea was dropped.

The proposed law would have allowed abortions in these circumstances only if pregnancy was under three months and had consent of both parents.

Meanwhile, a Sharia ruling from the Supreme Islamic Council had previously banned abortions except in the case of life threatening risk to the mother.