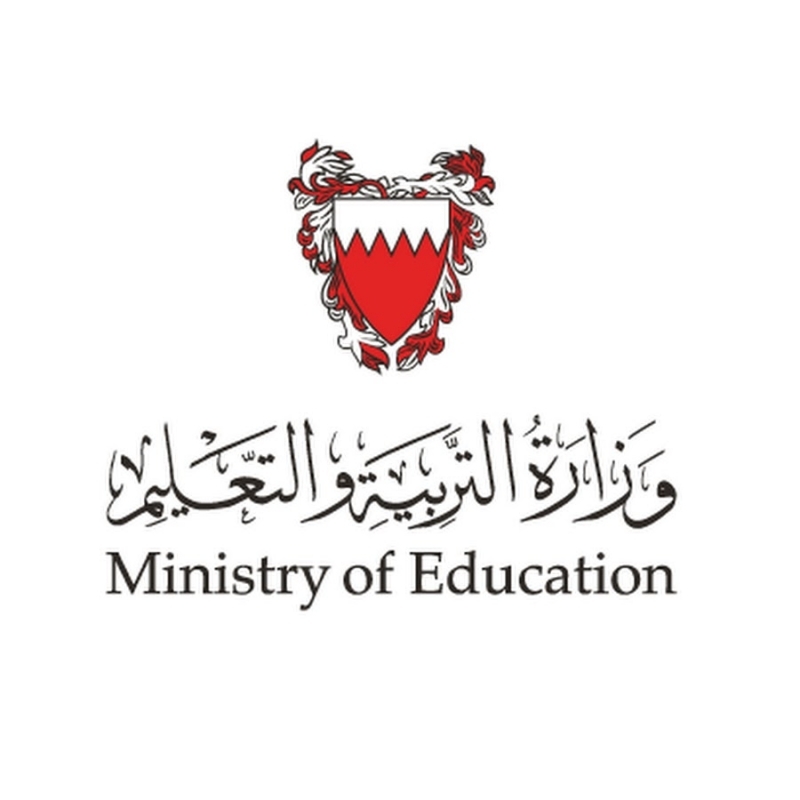 The Supreme Council for Education and Training (SCET) has set up a committee to study the situation of 77 degrees whose holders had graduated from unaccredited Chinese universities. Deputy Prime Minister and SCET President His Highness Shaikh Mohammed bin Mubarak Al Khalifa said that the graduates would sit for a unified exam to assess the level of their degrees and determine the requirements for accrediting their academic qualifications.

The Deputy Premier said that the Arabian Gulf University (AGU) would set a placement test as well as a programme to ensure the graduates would complete the requirements from their original degrees to be accredited. The move is based on the recommendations of the Executive Committee, chaired by His Royal Highness Prince Salman bin Hamad Al Khalifa, the Crown Prince, Deputy Supreme Commander and First Deputy Prime Minister, to find solutions for students who have received un-attested degrees from various un-approved universities.

The Cabinet decided to accredit 10 medical degrees issued from Chinese universities which were approved before 2015, stressing the need for clinical training for the students in question to complete their internship requirements and sit their licensure exams. The Ministry of Education has been tasked to communicate with medical students enrolled at unaccredited Chinese university and urged them to enrol at other accredited academic institutions. The Foreign Ministry has also been instructed to coordinate with relevant authorities within China to ensure a visa mechanism is put in place to issue study visas for Bahraini students who wish to continue their studies in China with recommended and approved universities only.

The Deputy Premier said that Minister of Finance and National Economy to co-ordinate with the National Committee for the Evaluation of Academic Qualifications in updating the list of recommended degrees from various universities in China, and approved a recommendation submitted by the Council of Representatives in this regard. He pointed out that the Cabinet had directed the Ministry of Health and the Ministry of Finance and National Economy to provide the necessary budget needed to complete the requirements to attest medical degrees from universities in China.  The council has provided a thorough study to address the situation of Bahraini students in Chinese universities, and determine their causes, as the total number of students currently studying in Chinese universities is at least 153 students, which requires finding urgent solutions for them to ensure the accreditation of their qualifications after graduation.