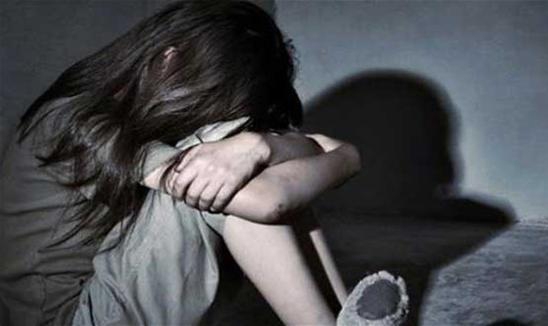 More than 20 “young girls” from Kazakhstan who were detained with an intention to engage them in forced prostitution, were rescued in a join operation done by Kazakh diplomats and Bahrain Police, according to Russian media. This was reported on Tuesday by a couple of Russian news agencies, which stated that “the Kazakh Foreign Ministry announced that its diplomats, in co-operation with the Bahraini police, have succeeded in liberating 21 Kazakh girls who have been victims of forced prostitution”. Quoting the ministry, RT (Russia Today), reported: “The Embassy of the Republic of Kazakhstan in the Kingdom of Saudi Arabia, with the assistance of the Bahrain Police, contributed to the liberation of 21 female citizens of the Republic of Kazakhstan from detention.”