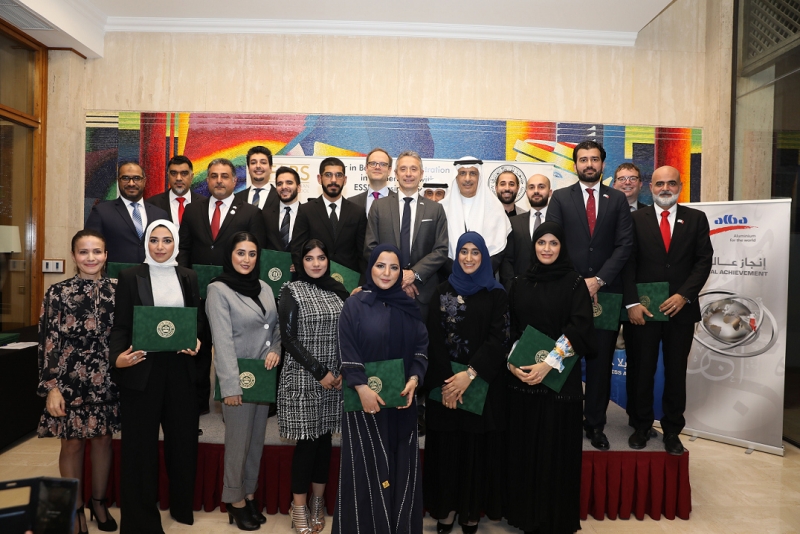 The French Embassy in the Kingdom of Bahrain recently organised a special ceremony to honour the sixth batch of graduates from of the French Arabian Business School (Fabs) in the Arabian Gulf University (AGU).

In the ceremony, graduation certificates issued by ESSEC Business School in France were handed over to the graduates of the Master in Business Administration programme in fabs.

HE the Ambassador welcomed in his speech the strategic partnership and academic cooperation between AGU and ESSEC Business School, which is one of the leading international universities in the field of business management.

He also underlined the success of this fruitful partnership between both institutions, at the same time she praised the increasing number of students from the different states of the GCC region enrolling in the joint programme offered by Fabs and ESSEC.

On his part, Dr Al Ohaly expressed thanks and appreciation to the French Embassy in the Kingdom for receiving and honouring 23 graduates of the programme. He commented: “The graduates now have remarkable scientific and academic strength that has been built up through hard work and diligence for many years. Much of this strength comes from the support offered by the respected French Government, which is an integral component of the success of the MBA programme. We look forward for more productive partnerships with French educational establishments, with the support of the French Government.”

As for Mr. Jeanjean, he mentioned during his speech that the levels of students is fully in line with the standards required by ESSEC, and expressed real satisfaction by acknowledging the diversity of the backgrounds of students, who come from different sectors and different countries.

Since its establishment in 2007, Fabs has continued to promote human resource skills and develop education, research and expertise in the various areas of management, business administration and finance, which are of particular relevance to the GCC region. 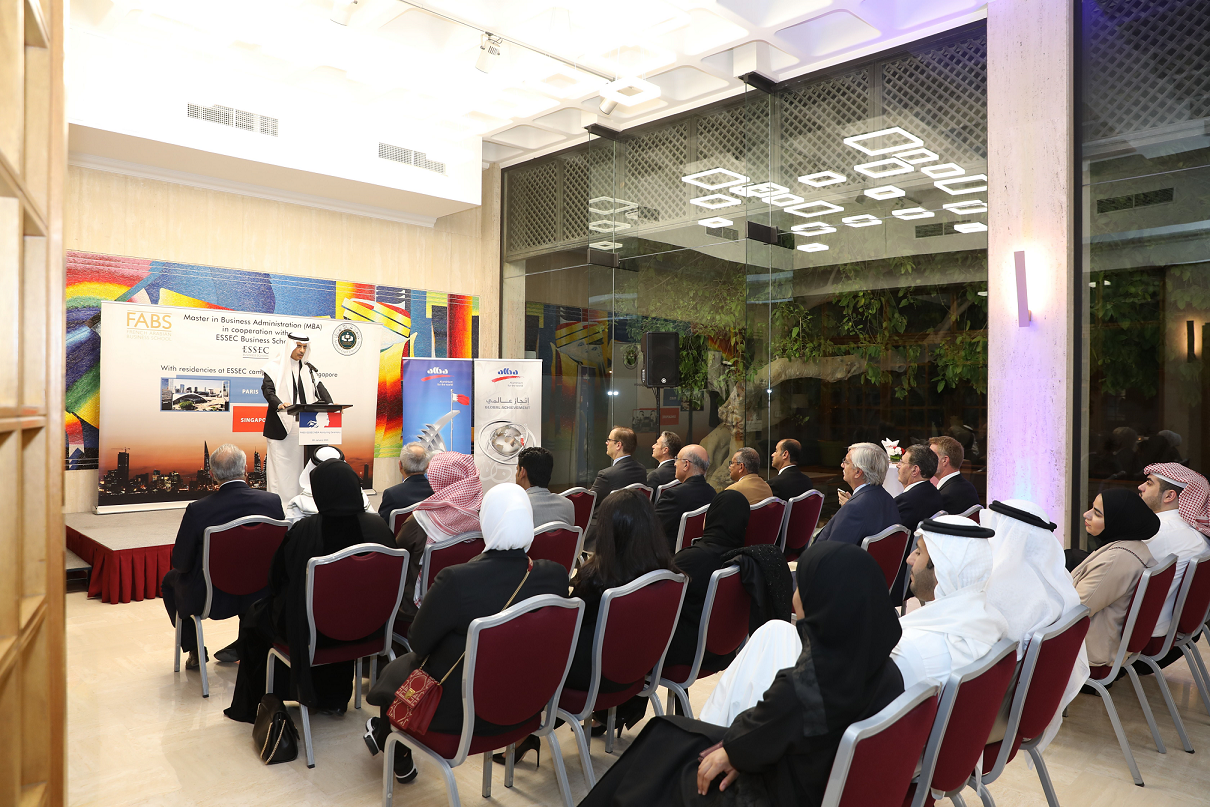 The story of the emotional connection with an Indian Village of Tamilnadu and Sultanate of Oman.