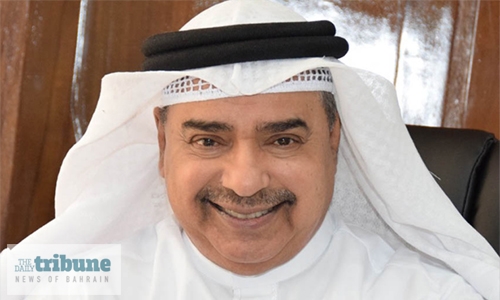 BRCS will also participate in the meeting of the National Red Crescent Societies in the GCC, in order to co-ordinate visions on the main topics of the international meeting, in addition to participating in an exhibition organised by these societies on the sidelines of the meetings.

The Acting Secretary-General of the Bahrain Red Crescent Society-Director General of the Society, Mubarak Al Mubarak, heads the delegation of the Society to these meetings, with the participation of the Board Member of the Society, Dr Fawzi Amin. Commenting on the occasion, Mr Mubarak Al Hadi stressed the importance of the periodic and effective Bahraini participation in these international meetings that discuss developments of relief and humanitarian work in the world, and aim to unify international visions towards the development of the work of the International Red Cross and Red Crescent Movement.