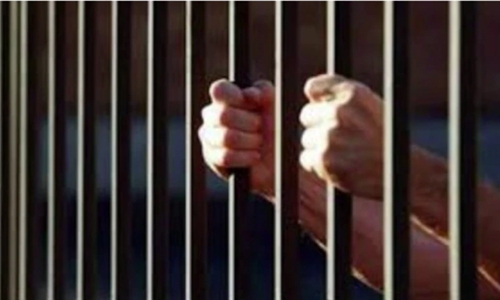 The High Criminal Court sentenced an Asian man to three years behind bars for attacking a police officer with a plank. The defendant is said to have been on the wanted list of the police for committing an unstated offence. The victim and another police officer were assigned to search for wanted men and he detected the defendant.

“We ordered him to present his CPR and he gave it to us without causing any problems. As soon as he knew that he was wanted, he resisted and then picked up a plank and he hit my arms,” the victim told prosecutors.

“My colleague tried to arrest him, but he fled,” he added. The report of the doctor who examined the victim revealed that he suffered torn muscles and wounds in his left and right arms. The defendant is yet to be caught and he was sentenced in absentia. He was ordered to be deported once he completes his jail time.