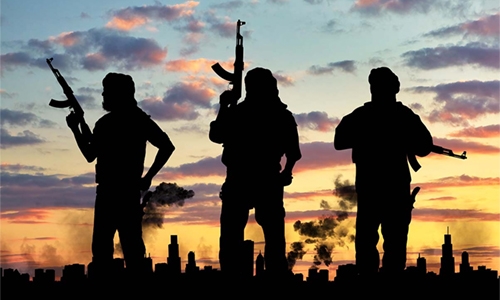 Nine Bahraini men formed a cell to collect money purposely to fund terrorist groups, the High Criminal Court heard. The defendants landed in the police net after investigations uncovered that the first defendant was a member of a dissolved society that was raising funds and later distributing them to terrorists.

The second defendant confirmed to prosecutors that he was wanted to serve 11 year’s imprisonment and he requested money from the first defendant.