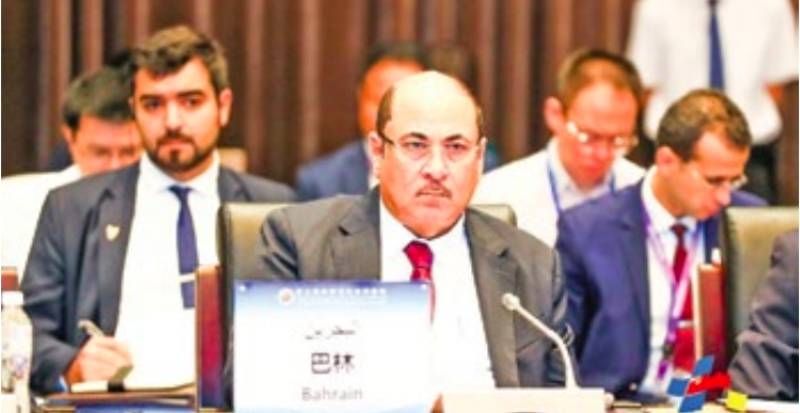 The delegation of the Kingdom of Bahrain participated in the Second Ministerial Meeting of the Arab-China Co-operation Forum, chaired by Ambassador of the Kingdom to the People’s Republic of China, Dr. Anwar Al Abdullah.

The Bahrain delegation expressed keenness to host a center for Arab-Chinese applied studies and researches in traditional Arab and Chinese medicine, stressing Bahrain’s keenness to enhance co-operation and co-ordination in the health field to meet the common desires.

For their part, the People’s Republic of China and the representatives of the Arab countries and international organizations appreciated the efforts of the Kingdom of Bahrain in developing the health field and providing high-quality health services.