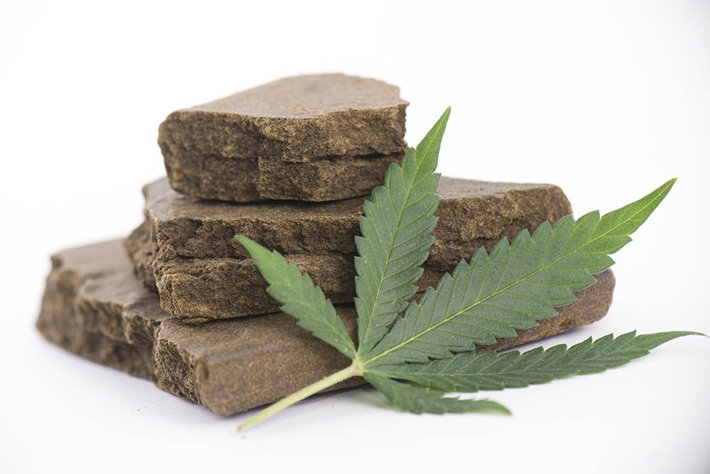 The First High Criminal Court on Thursday sentenced a Bahraini man to 10 years imprisonment and fined him BD5,000 for peddling drugs. Four other defendants, who led police to the first accused, were acquitted from the charge of selling and received one-year sentence for consuming drugs, along with a sixth defendant.

The details of the case as mentioned in court files show that the case began when an officer at the Anti-Narcotics Department in Interior Ministry received a tip-off about a person (third defendant), who was selling and consuming drugs. A trap was set by an undercover cop by asking the accused to supply him drugs for BD50.

The third and fifth defendants in the case showed up at the meeting point, where they were immediately arrested after the sale was completed. The money handed over by the undercover agent was found in the possession of the third defendant, who confessed to selling the drugs to the cop and led the police to the fourth defendant.

Attorney fined BD50 for not showing up in court