Iran hand in attacks: US | THE DAILY TRIBUNE | KINGDOM OF BAHRAIN 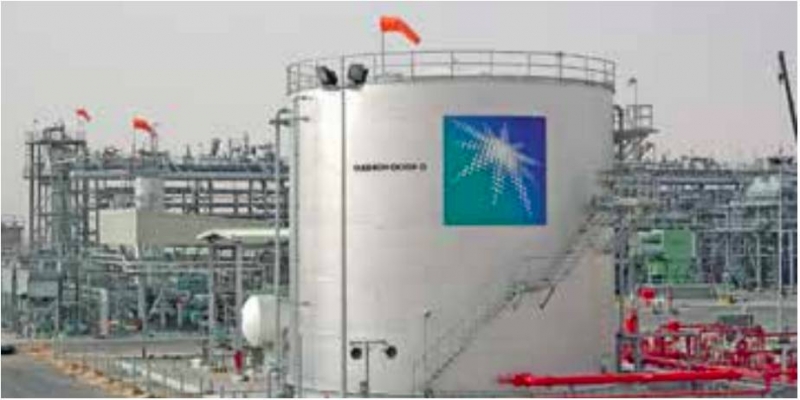 Iran hand in attacks: US

The official said each ship has a 5 to a 10-foot hole in it, near or just below the water line, and the team’s early belief is that the holes were caused by explosive charges. The team of US military experts was sent to investigate the damages at the request of the UAE, but American officials have not provided any details about what exactly happened or any proof as yet about the possible Iranian involvement in the explosions.

The official was not authorized to discuss the investigation publicly and spoke on condition of anonymity. Two Saudi oil tankers, a Norwegian-flagged vessel, and a bunkering tanker flagged in Sharjah, one of the UAE’s seven emirates, all suffered similar damage Sunday. The US has warned ships that “Iran or its proxies” could be targeting maritime traffic in the region, and America has moved additional ships and aircraft into the region.

The attacks came after the United States deployed the USS Abraham Lincoln carrier group, an amphibious assault vessel, a Patriot missile battery, and B-52 bombers, triggering fears of a possible military confrontation. A UAE government official said the Saudi oil tankers Al-Marzoqah and Amjad were attacked off the emirate of Fujairah along with the Norwegian tanker Andrea Victory and an Emirati ship, the A. Michel.

WHO to honour HRH PM as ‘World Leader’