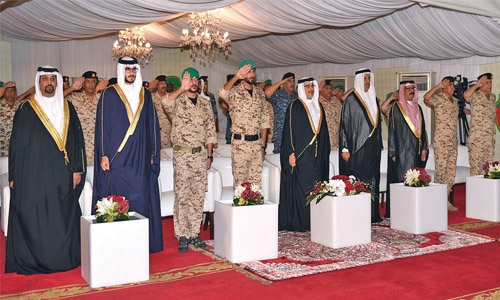 His Royal Highness also praised the contribution of Bahraini forces to Operations Decisive Storm and Restoring Hope as part of the Saudi-led Arab Coalition in Yemen. 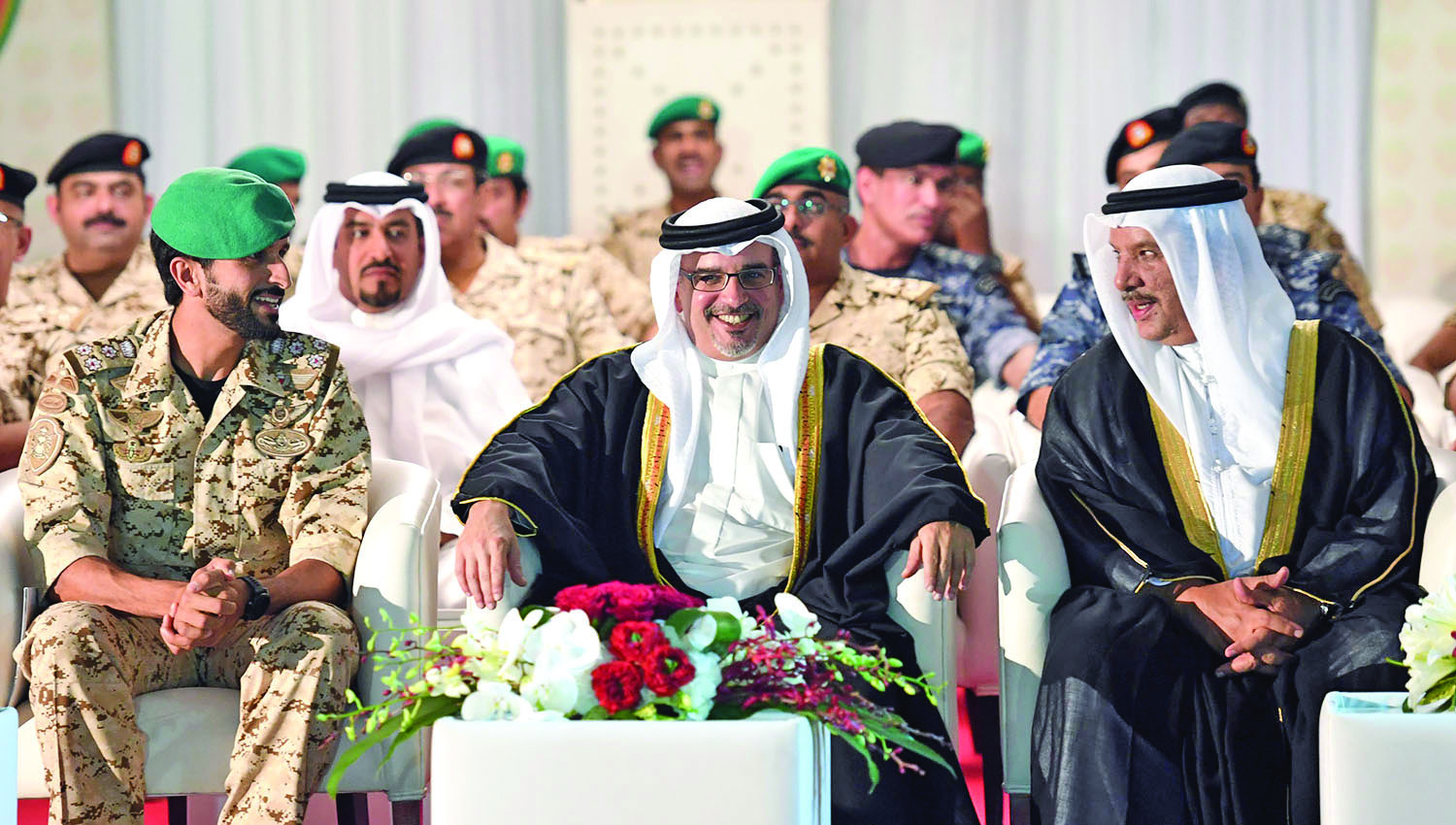 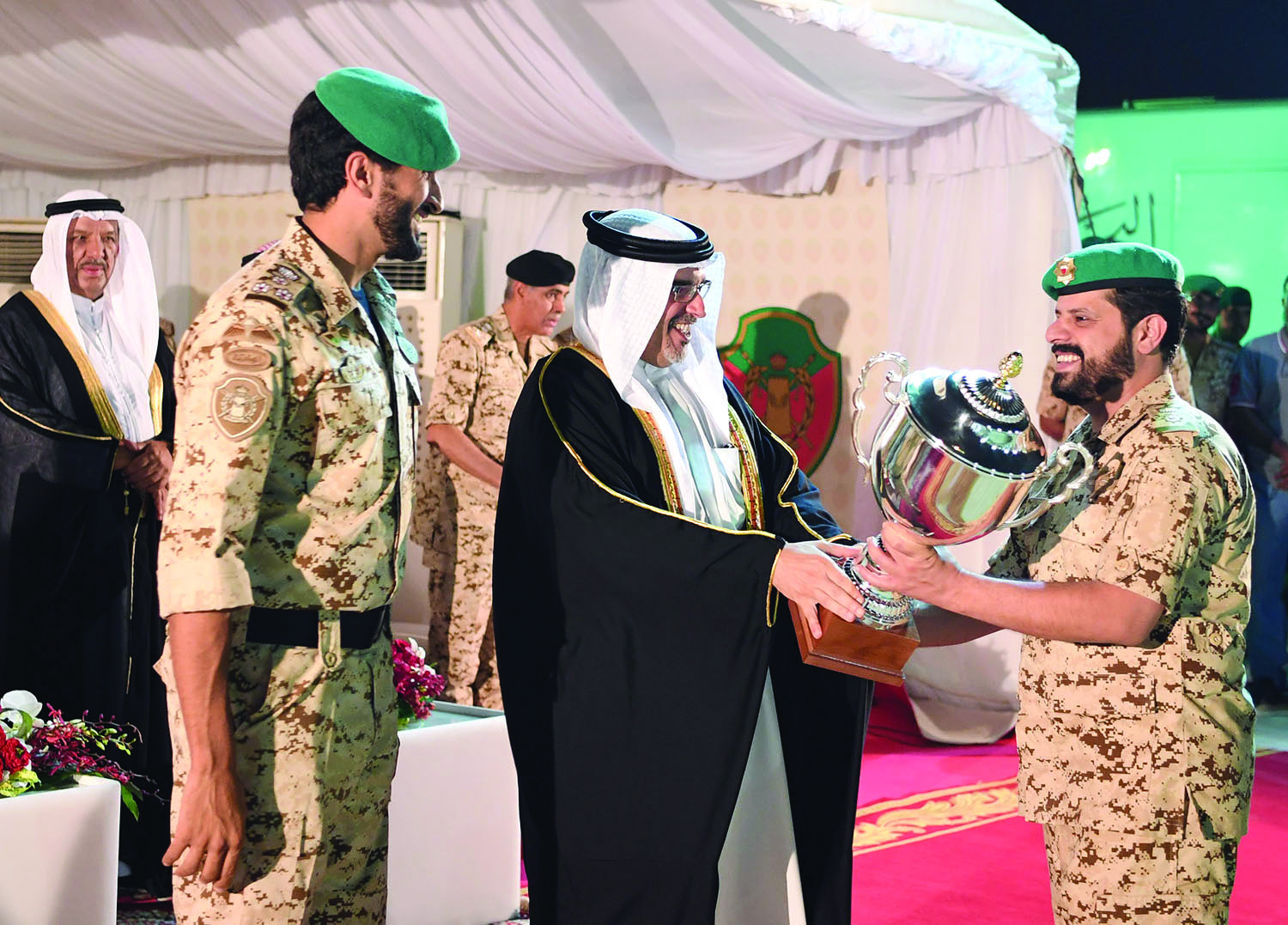 Addressing members of the Royal Guard, Royal Guard Commander, Brigadier His Highness Shaikh Nasser bin Hamad Al Khalifa, said that the Royal Guard is proud to honour the Force of Duty 11 group. The group has returned from Saudi Arabia’s southern border with Yemen, where it played a vital role within the Saudi-led coalition.

“Under the leadership and command of HM the King, the Bahrain Defence Force stands with dignity, courage and honour in defence of the Kingdom of Bahrain,” said Shaikh Nasser. 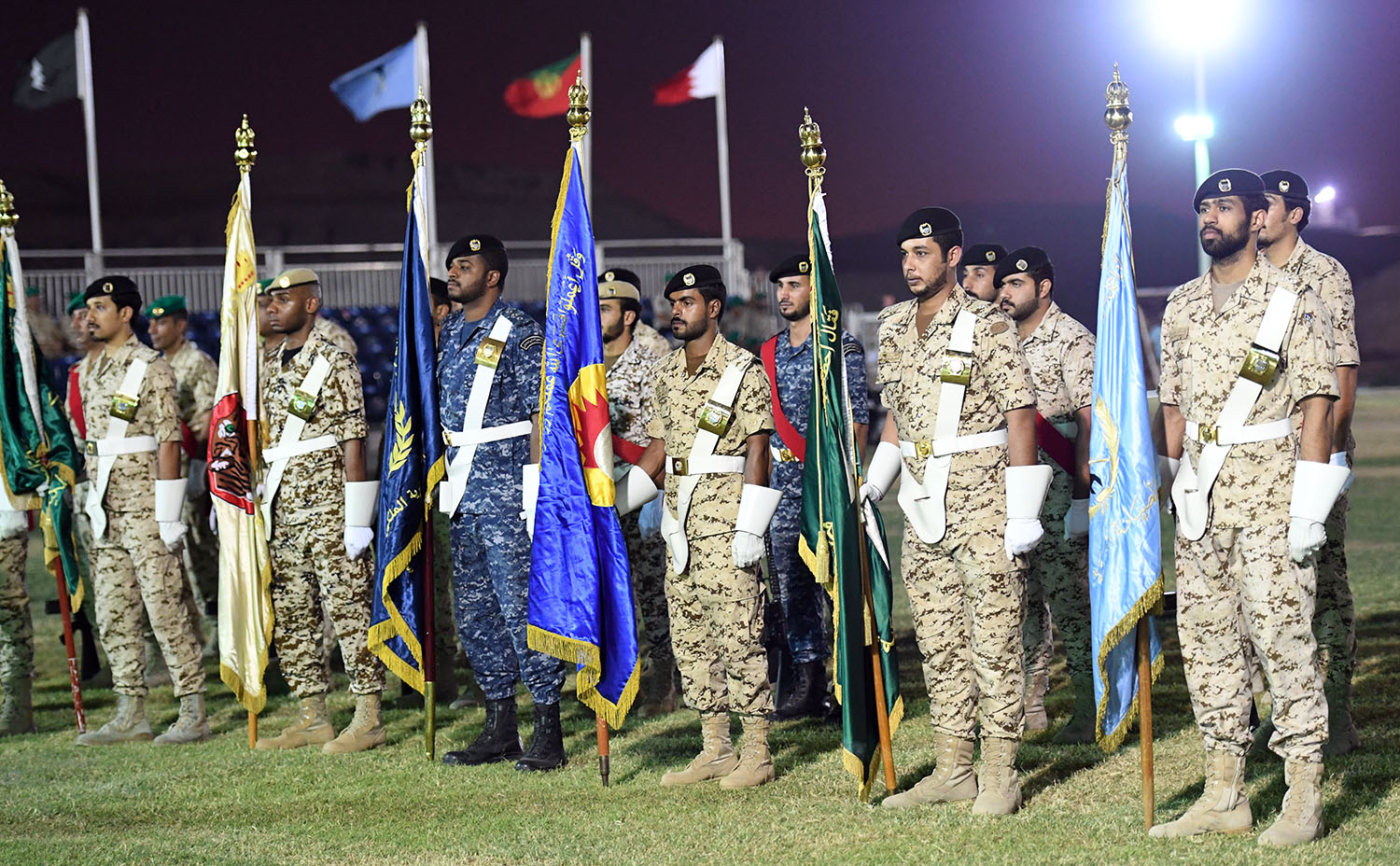 Crown Prince presented military medals awarded by His Majesty the King to officers, non-commissioned officers, and personnel of the BDF’s Special Operations Force (Taskforce 11) in recognition of their dedicated service in Yemen.

Nod for ban on movies from Israel